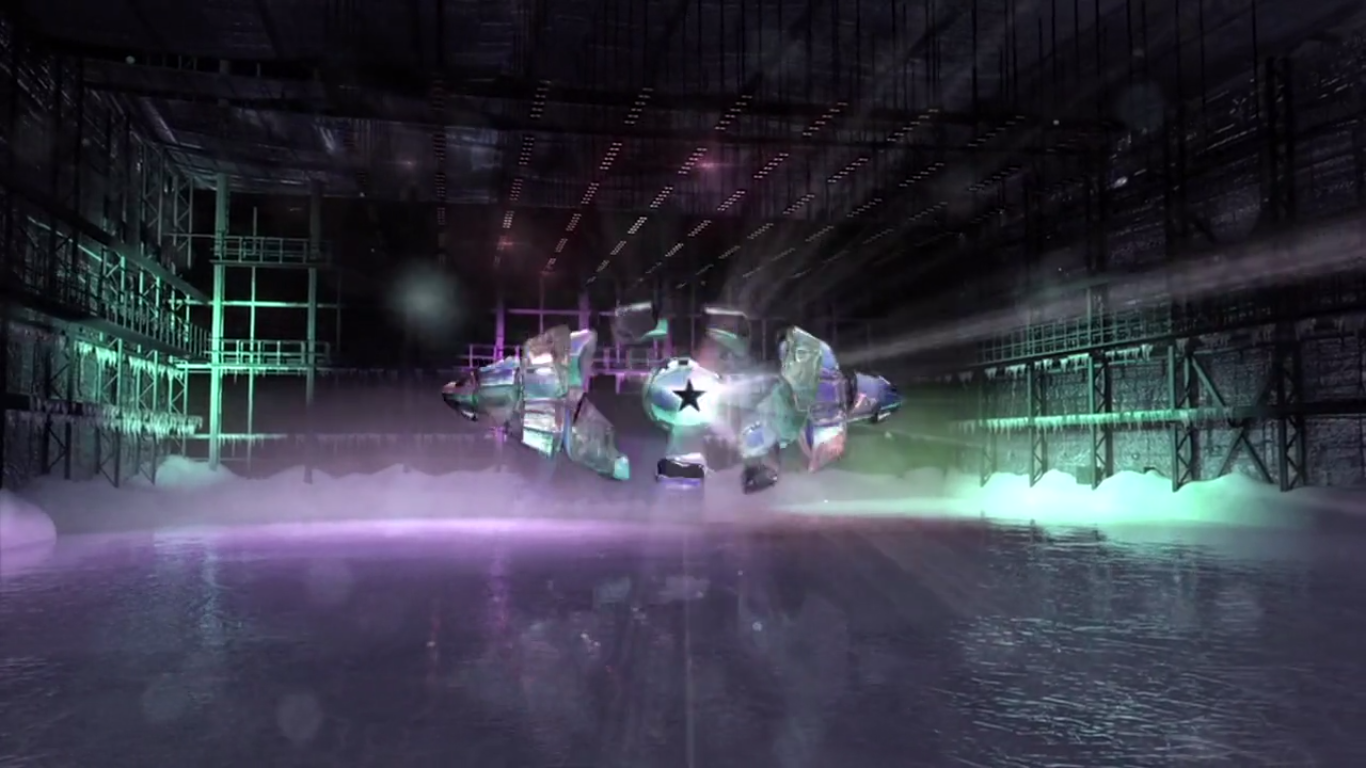 Despite Channel 5 only having the rights to Big Brother for another series at the moment, Marcus Bentley has agreed on a deal to stay on Big Brother as the highlight show narrator for another two years.

Meanwhile, Endemol have extended the planning permission at Elstree Studios until at least 2018.