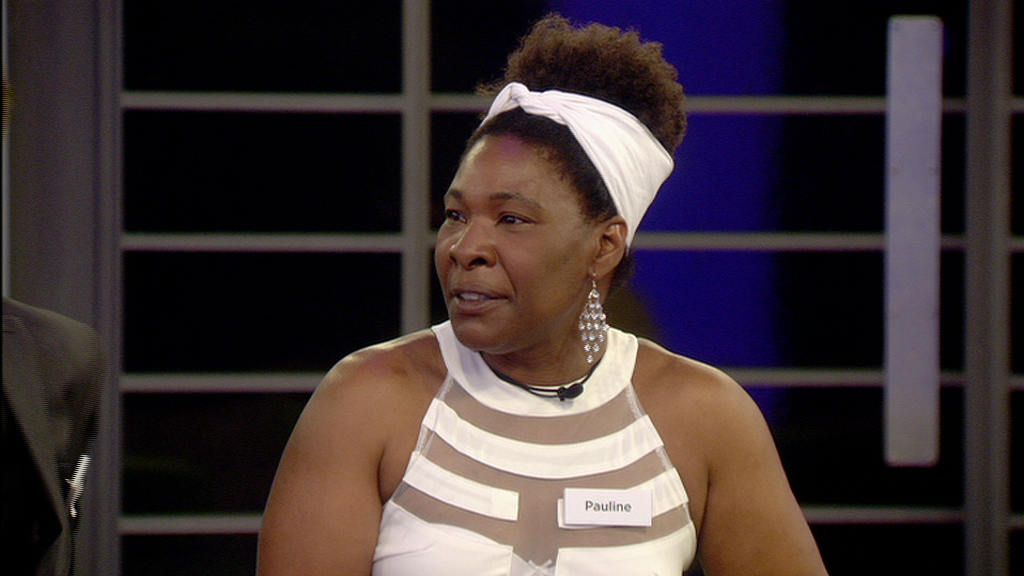 Day 1: No Suitcases for the Housemates, apart from Pauline

The new Housemates won’t be receiving their suitcases tonight, but Pauline will

After her first role as the Power Housemate this evening, Pauline has locked Matthew up in a see through box above the garden and rewarded Mark with £5,000 in cash.

It was later revealed by Big Brother that the bedroom would be opened shortly. It was then revealed that the Housemates would not be getting their suitcases but the power Housemate would. The Housemates will be given chances to win their cases in the next few days.