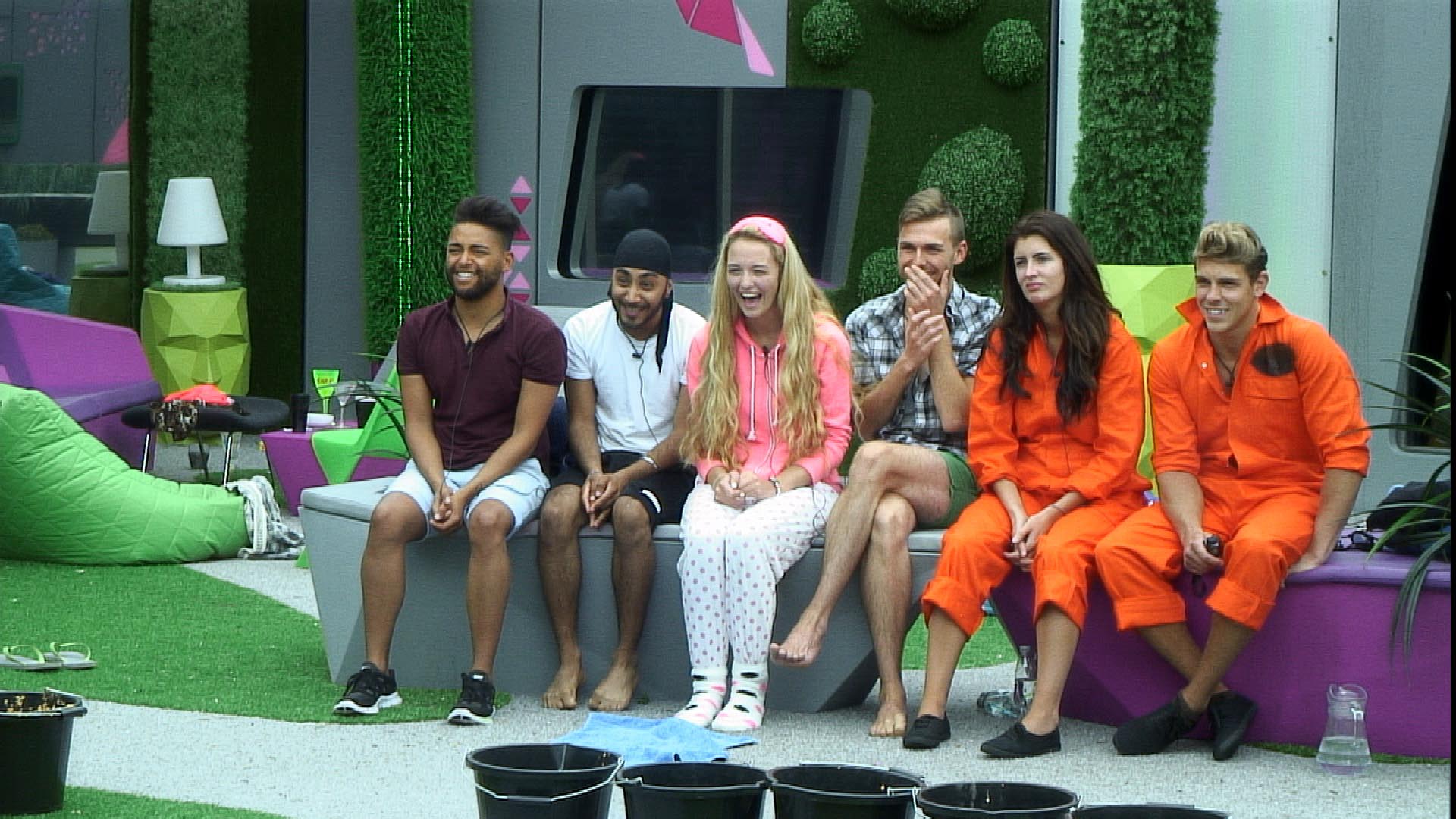 Ofcom have today ruled that a repeat of an episode of Big Brother has breached the broadcast guidelines, during a daytime repeat on Channel 5. Ofcom received just 3 complaints about the episode which was broadcast at 12:15pm, which contained offensive language.

The word and its variations were used 14 times in the space of 50 seconds, during a conversation between Housemates Chris, Ashleigh, Ash, Winston and Helen about Chris’s behaviour.

Sentences such as, “You must have done something to piss her off” and, “Are you a piss-off merchant?” caused viewers to complain that the language was inappropriate for a pre-watershed broadcast.

Channel 5 responded to the complaints, saying that it had removed a great deal of offensive language from the broadcast to ensure its suitability and that the word ‘pissed’ has been ruled by Ofcom as having “higher-to-medium acceptability in pre-watershed broadcasts”.

It added that there had been a warning of “fruity language” read before the programme’s commencement and that the language was not used in an offensive context but as part of a light-hearted conversation between the housemates.

Ofcom acknowledged the non-aggressive nature of the language but stated that the word was used frequently within a short time-frame and that the language was broadcast in the middle of the day during a school holiday, when children were likely to be watching.

Ofcom therefore ruled that Channel 5 did not take appropriate steps to avoid frequent use of offensive language pre-watershed and that the programme breached Rule 1.16 of the Broadcasting Code.