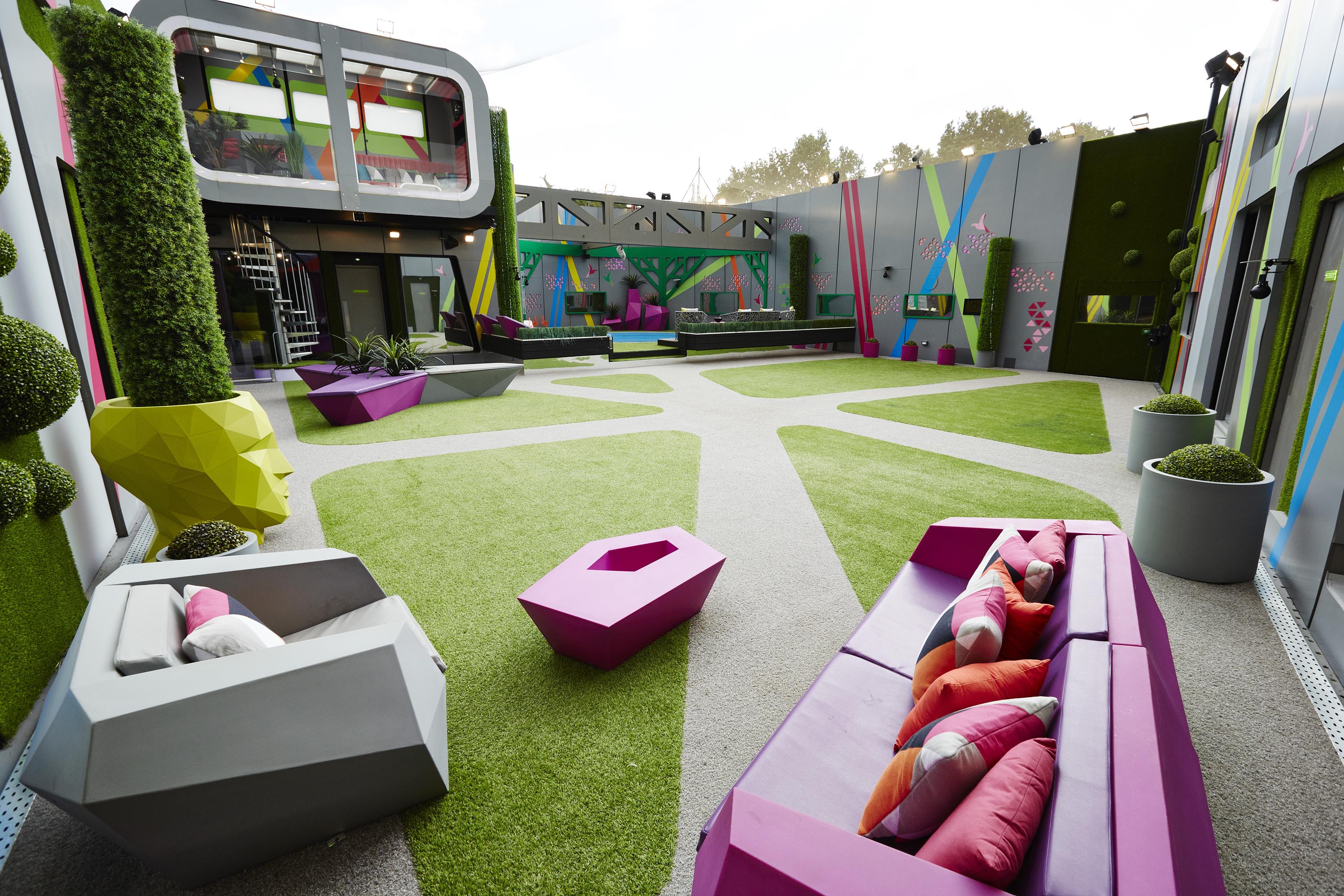 The actress is reportedly considering an offer from producers to enter the Celebrity Big Brother House in January. An insider told The Sun that she was extremely tempted by the offer to join the show.

However, Kensit has previously made it clear that she is wary of reality TV shows and could turn down the offer. “The CBB producers are convinced Patsy will make great TV and are desperate to secure her,”

Kensit is known for her roles in ITV’s Emmerdale, and BBC’s hospital based drama, Holby City. She was also recently a guest panelist on Loose Women.