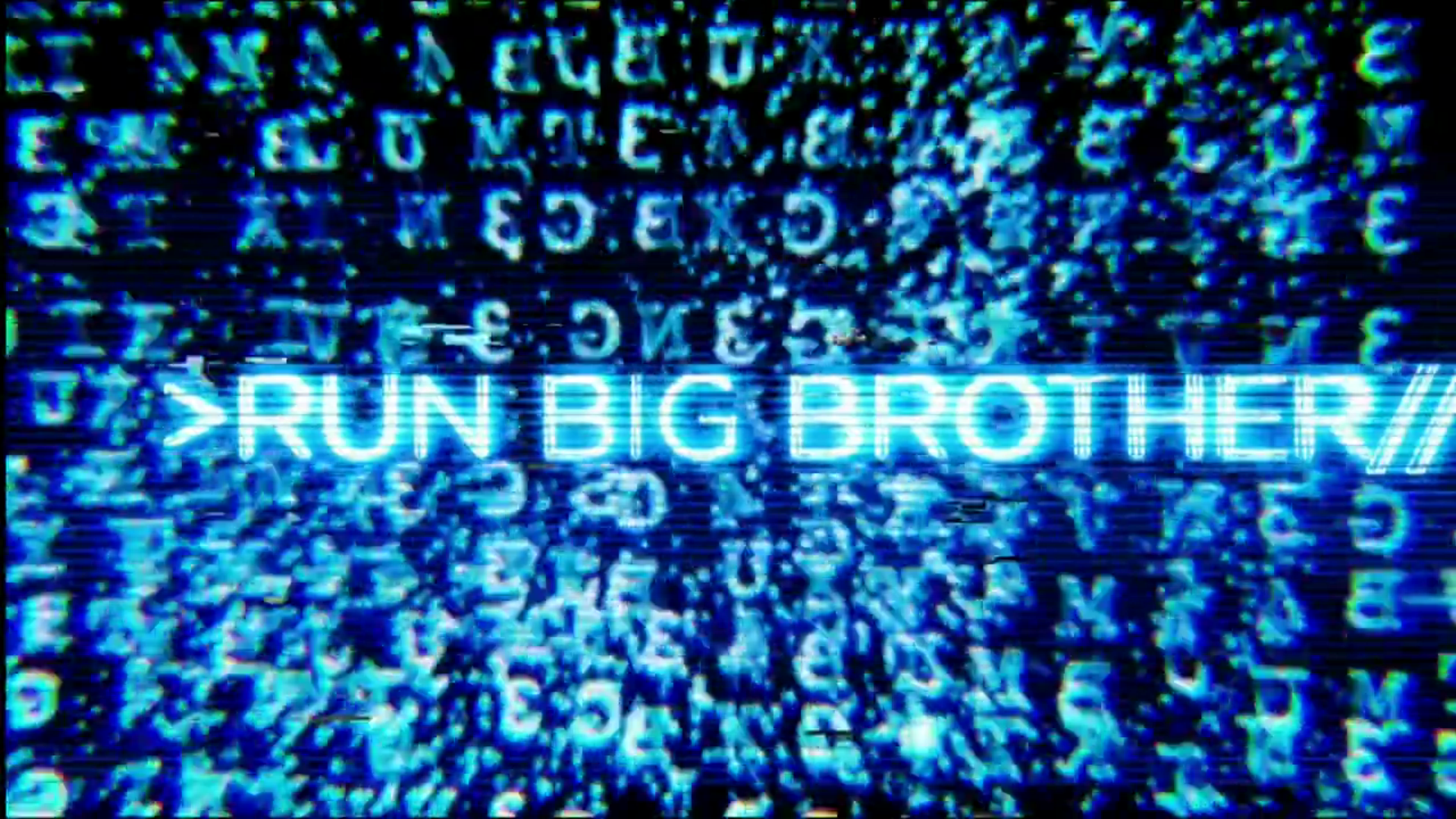 Big Brother is only going to be Big Brother by name if reports are to be believed.

Channel 5 are set to completely revamp Big Brother as we know it ahead of the new series which launches next month. Big Brother’s Bit on the Side host, Rylan Clark-Neal warned to “expect the unexpected”.

“Which is scary for me and Emma, scary for the production team, and very scary for the housemates. It feels like we’re starting a new school. It’s like going to big school.”

Rylan also commented on the rumour that celebrity Housemates could join the civilian Housemates.

“Be prepared for the unexpected, and I can say that more for this than any other series of Big Brother.

Big Brother returns to Channel 5 next month, while you can catch Rylan on Up Late With Rylan every Monday-Thursday at 11pm.