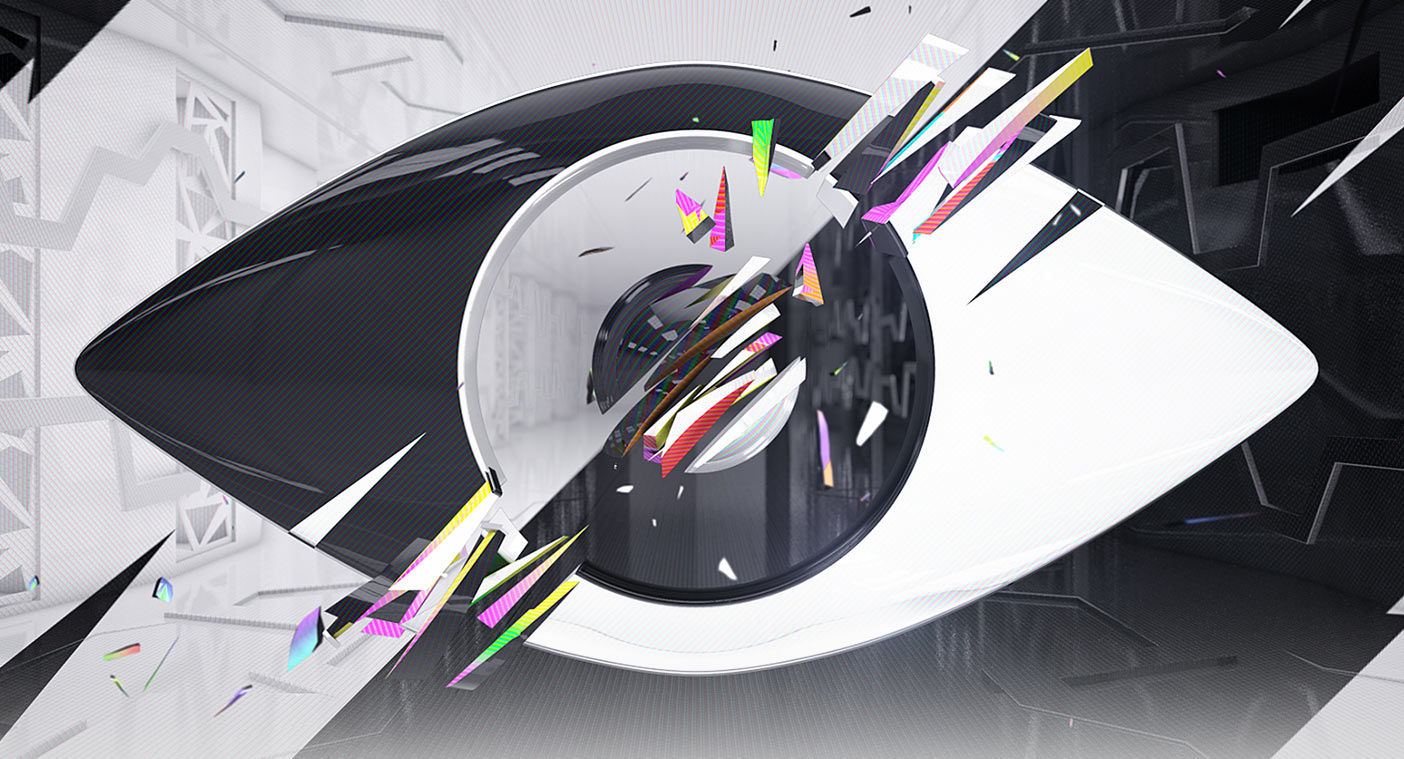 TellyMix have released a new batch of photos which show the extension of the Big Brother House almost complete.

Big Brother returns to Channel 5 next month and the brand new extension to the house looks close to completion. Speculation has started to circle that there could be two sets of Housemates living in both areas of the house, one in the current existing house and another in the extension.

UPDATE: 26/05/2016 – A report in The Daily Star today suggests that there are going to be two separate houses running against each other – essentially making for two series running with each other.

“The two houses will basically run like two different series, meaning fans will get twice the fun,” a source said.

The two houses would be very closely linked however.”The idea would be to have a daughter in one house and her mum in the other but not tell either of them,” the insider told the Daily Star newspaper. “It would be a big stunt but producers are determined to make it the best series ever.” 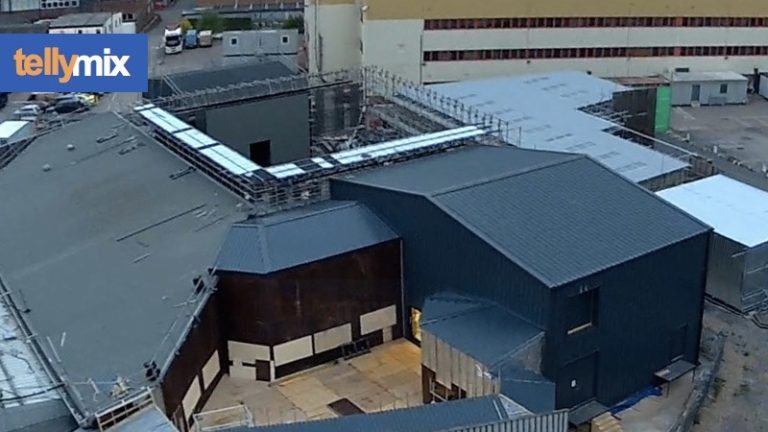 The extension boasts an outdoor area which is still under construction with the mirrors for camera runs yet to be installed, and the floor just prepared to be fitted. The extension is also two floors high. Over the wall is the new eviction studio which replaces the older eye stage seen since 2011. 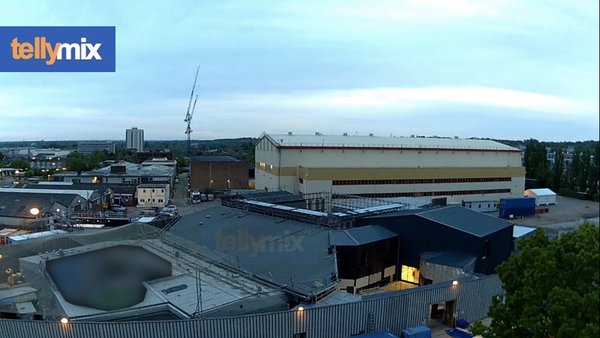 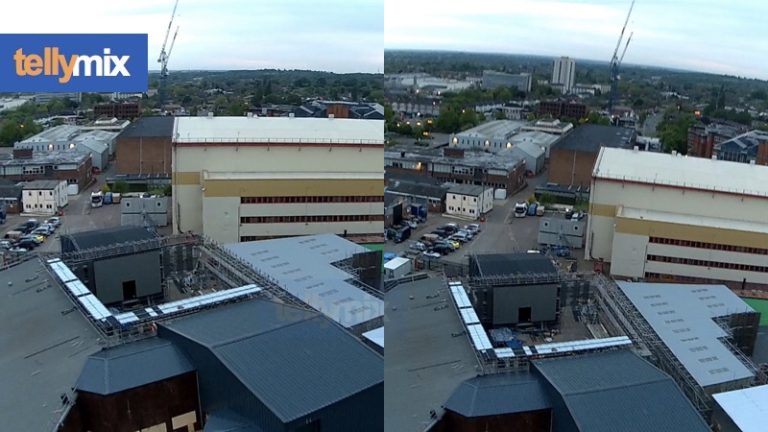 Meanwhile, the eviction studio itself has a large LED screen with a doorway. The stage itself is yet to be completed but if the plans are followed it is set to have a large catwalk connecting the houses to the studio, surrounded by audience stands. While Channel 5 refuse to reveal their plans for the second house, they have revealed smaller details.

“From Day One the Housemates will be under attack from an unseen ominous dark force that will have a dramatic and divisive effect on the House.

“Whilst things may appear to be straight forward Big Brother will ensure that no-one will have the entire picture. The Housemates are not alone and they should be prepared for paranoia and suspicion.”

Pre-BB: “The Game is Changing” in extended Big Brother teaser