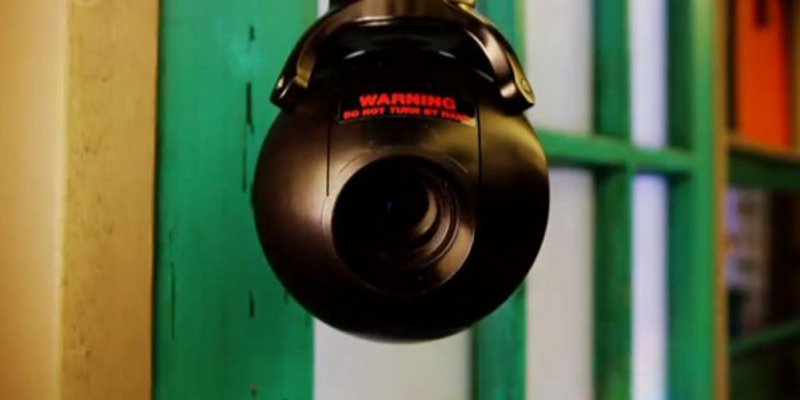 Big Brother is set to be “brand new” when it returns later this year.

Bit on the Side host, Rylan Clark-Neal has spoken out about the latest series of Big Brother saying that it will be “brand new” and that it feels as though he’s starting a “new job”.

The former Celebrity Big Brother Winner said “People know what Big Brother is now, the contestants know what to expect. This year they won’t, because we’re doing something brand new which they haven’t even thought about!

“It will be a brand new show. It’s all change at Big Brother so it’ll be like starting a new job. We’ve been ready for a while for that, and I think the public have been ready for that, so I’m looking forward to seeing everyone’s reactions on launch night. This year, expect something very different.”

Big Brother’s biggest changes come in terms of production as Endemol filed for the biggest construction work to the Big Brother House since 2002 – with a brand new extension and outdoor set.

Big Brother is expected to return to Channel 5 in June while Celebrity Big Brother follows on later.