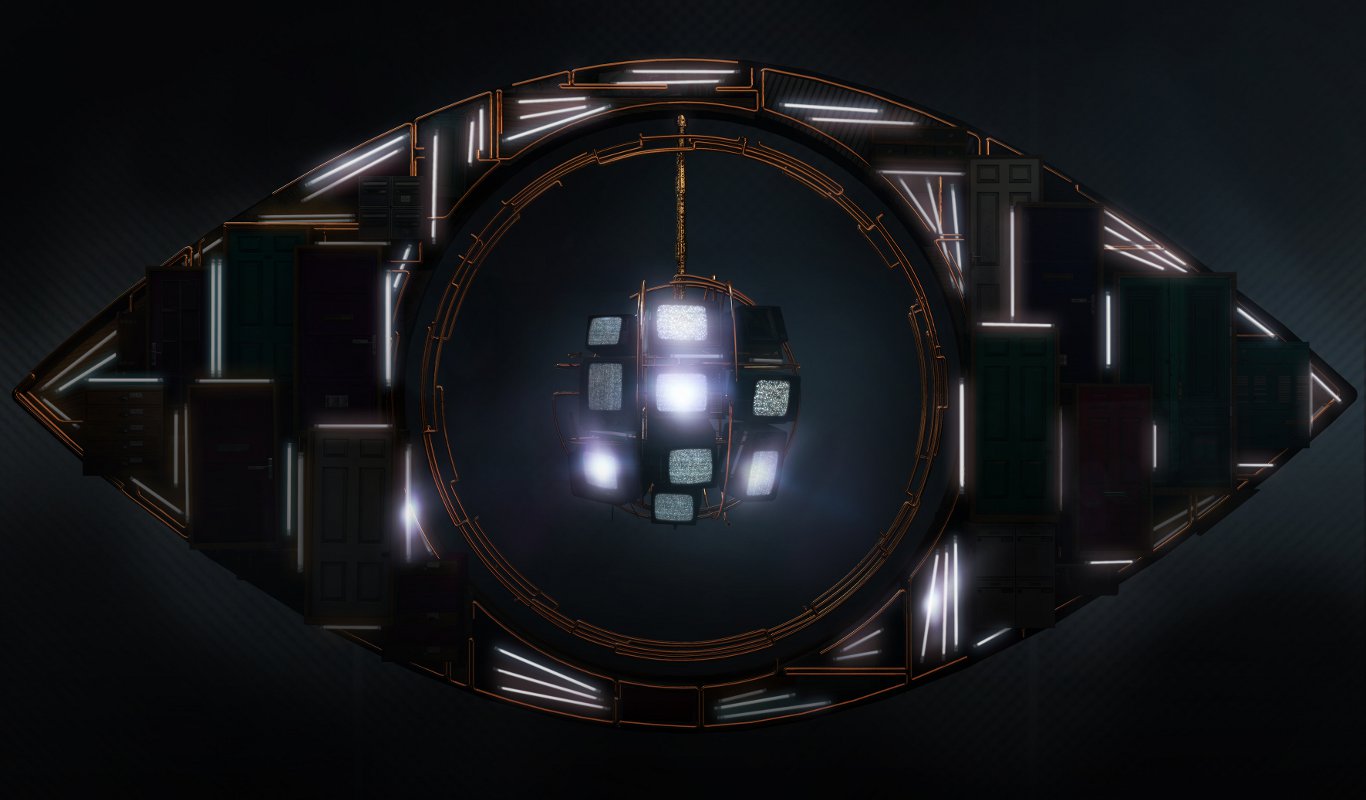 Endemol recently announced that they had appointed Denis O’Conor the creative director of Big Brother 2015. He will be in charge of everything Big Brother, Celebrity Big Brother and will run Bit on the Side.

Speaking to Broadcast, he promised that he has “big ideas” in the pipeline ahead of the new series which is reportedly set to start in May.