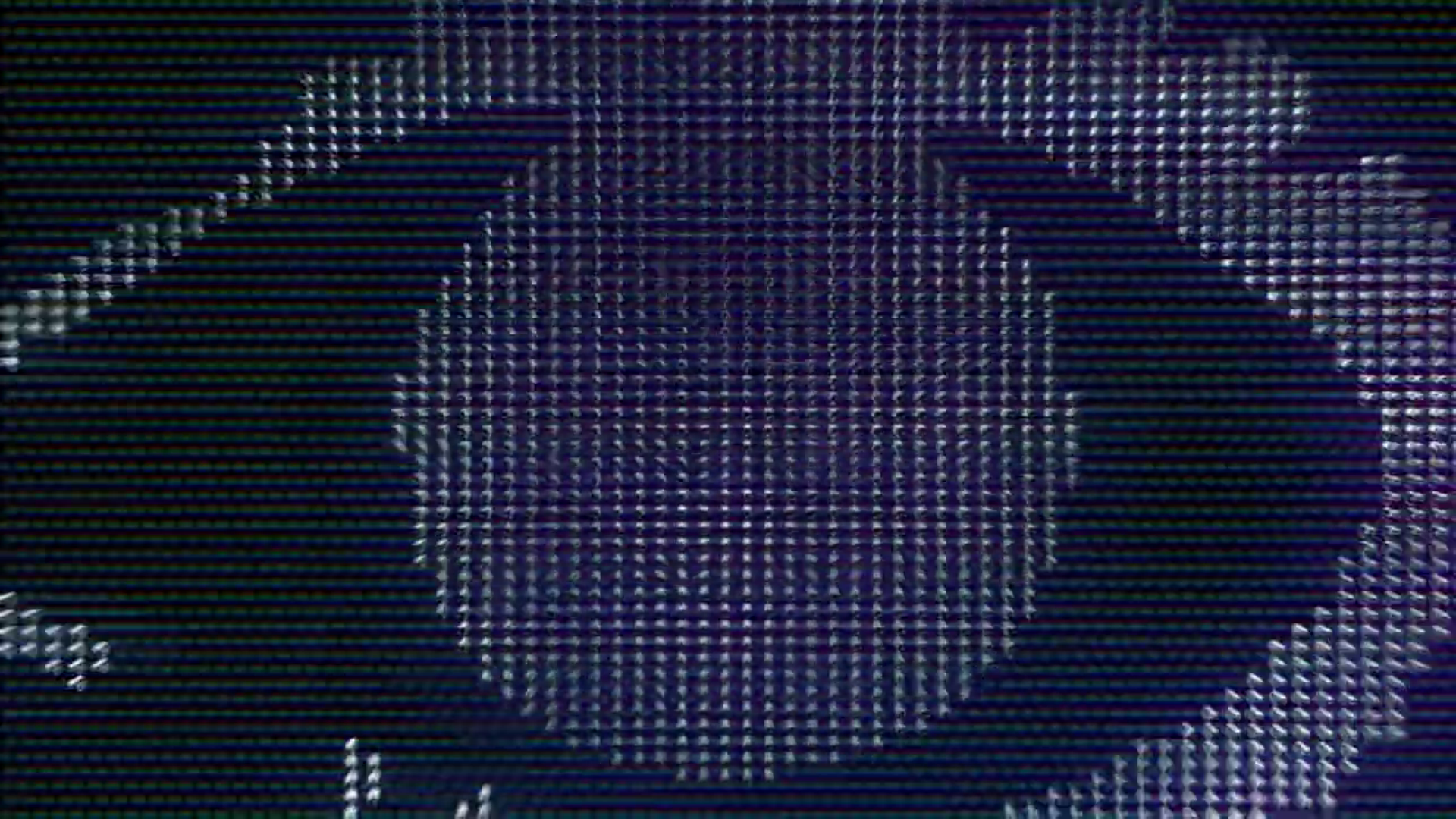 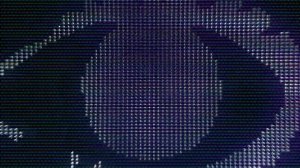 Channel 5’s reality television show – which saw a slight revamp for the latest series – has topped the Yahoo TV Search List for 2013. The show beat shows such as The X Factor, I’m A Celebrity…Get Me Out Of Here and Strictly Come Dancing as well as ongoing series such as EastEnders and Hollyoaks.

The show narrowly missed out on a place on the top ten overall searches with the show being placed at number 11.

Yahoo UK’s top 10 most searched-for TV programmes of 2013 are as follows:

This is most likely helped by the fact that the channel airs three series of Big Brother overall ever year – two Celebrity and a civilian series.

Meanwhile, Channel 5 recently revealed the new eye logo for the new series of Celebrity Big Brother which is set to start in the first week of January.