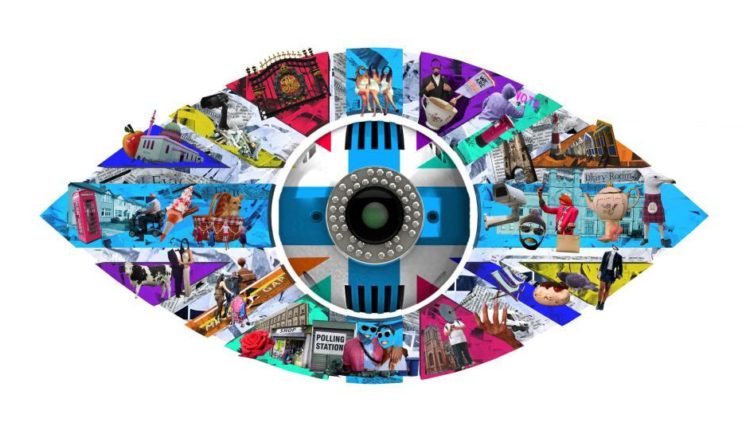 Big Brother is back – and they will be celebrating the best of Britain this year!

Channel 5 have unveiled their new look Big Brother eye, which will be at the front of the show when it returns to the channel in a matter of weeks. The colourful logo features a union jack with items that make Britain, its unique self.

It features many of the countries iconic landmarks and icons. The house has also been given a drastic makeover since January, with the comic book themed decor removed.

“This summer, Big Brother presents a must-watch culture clash of modern Britain. At a time of political upheaval and tough questions about unity in the UK, Big Brother brings you an alternative look at Britain.

The series will bring a “summer of contrasts, conflicts and collaborations and more fireworks than you could imagine, as a selection of people, from a range of backgrounds, come together in the ultimate social experiment. “The United Kingdom of Big Brother… and everyone is welcome.”