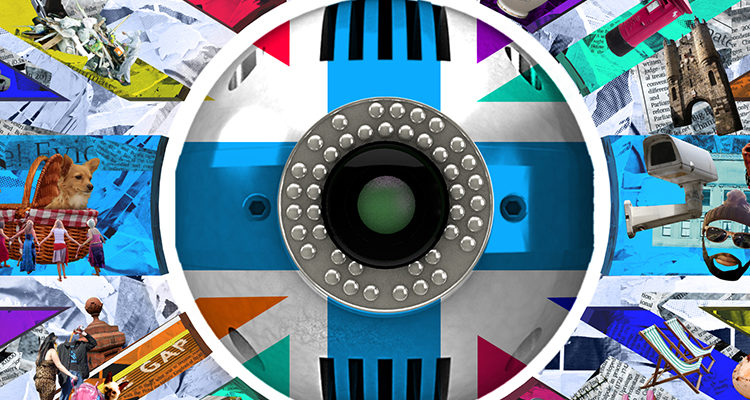 Pre-BB: Big Brother to kick off on Sunday 4th June?

Channel 5 are reportedly launching the new series of Big Brother before the General Election – on Sunday 4th June. The move would mean that it’ll be the first time a civilian edition of the show has started on a Sunday.

Previous reports suggested that Big Brother had been pushed back due to the snap election, however it now seems that it’ll start just before.

A source revealed: “Channel 5 pencilled in the 2nd to the 6th of June for the launch of Big Brother.

“Normally the show kicks off on a Tuesday which would make it June 6 but this year things are different.”

“All signs point to the show kicking off on Sunday June 4.”

The launch date is yet to be officially revealed, but an announcement is expected soon. Big Brother will be welcoming Housemates from all over the country for the new series as the United Kingdom of Big Brother opens for business.