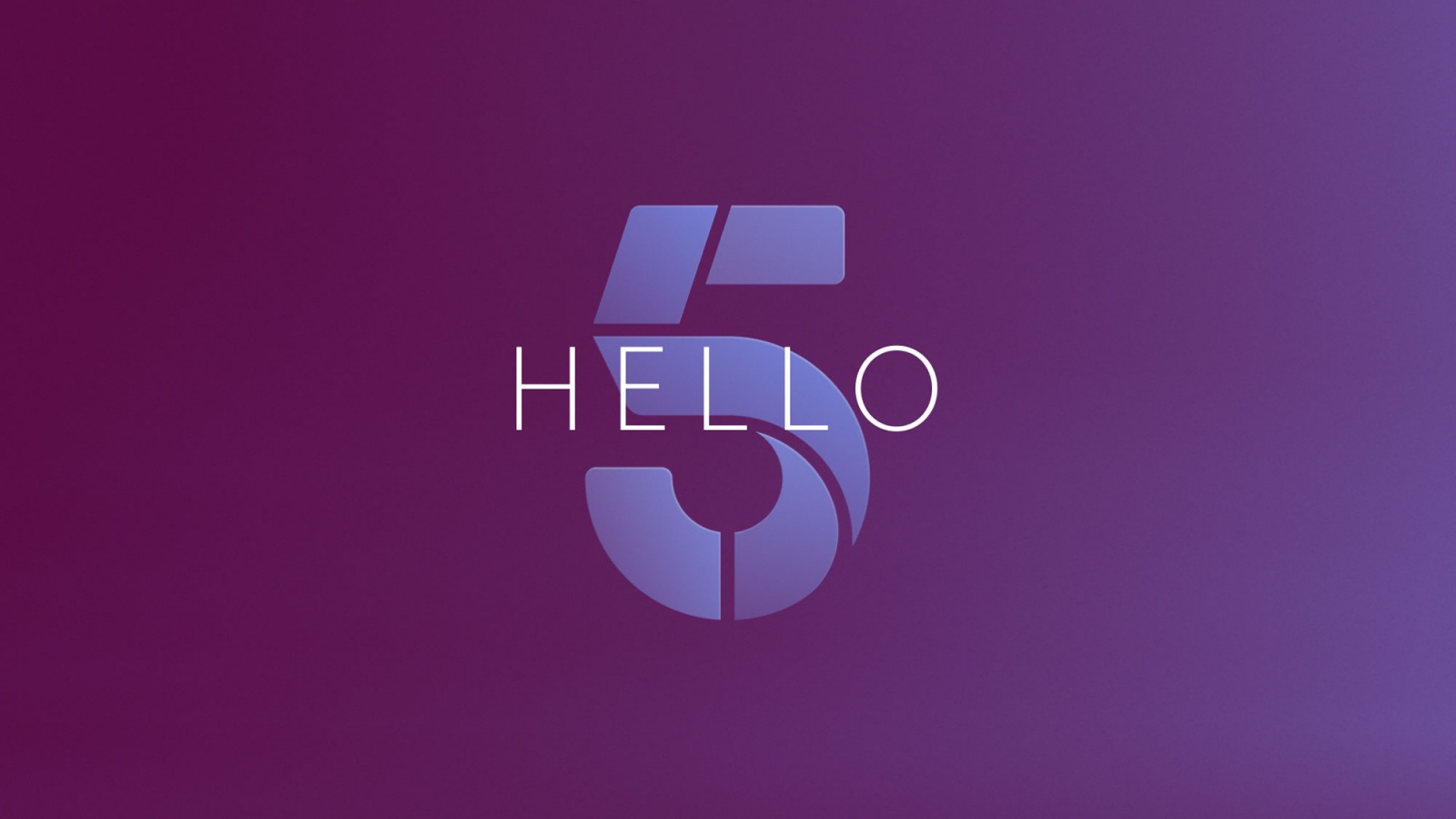 Channel 5 have confirmed that Big Brother will be airing online during its latest outing this summer.

In an attempt to bring “My5” closer to audiences, Big Brother will premiere exclusively online and be repeated on Channel 5 later in the evening. Big Brother will have its own dedicated My5 channel, broadcasting the daily highlights show and spin-off show, Big Brother’s Bit on the Side first.

Adding to the content, Channel 5 will be bringing a brand-new online spin-off to the line up. Big Brother: Revealed will give additional looks behind the scenes, how tasks were created and previews of upcoming twists.

Live Feed will be extended with the brand new online channel – but won’t be shown 24 hours a day. Selected time slots throughout the day will show live action direct from the Big Brother House.

Talking about the move online, Channel 5 said “The move to premiering online, shows the dedication we have to keep Big Brother our flagship format. We have given Big Brother this experimental platform in the hope it leads the way for others to be bold and move online”

“For years, Big Brother has connected with its fans through social media and this year we are taking that interaction one step further, keeping them at the heart of the show.”

In addition to being broadcast online, Big Brother will also be aired on Channel 5, but at a later time – giving fans more chances than ever before to catch up with the goings on in the House. The brand new dedicated channel will launch two weeks before the start of the series, broadcasting best bits episodes and showcasing teaser videos about the brand new series.

Big Brother’s Bit on the Side host, Rylan Clark-Neal recently confirmed that the show would feel “brand new” saying “It will be a brand new show. It’s all change at Big Brother so it’ll be like starting a new job.

Big Brother will return in June for the latest civilian run, with Celebrity Big Brother returning later in the year.