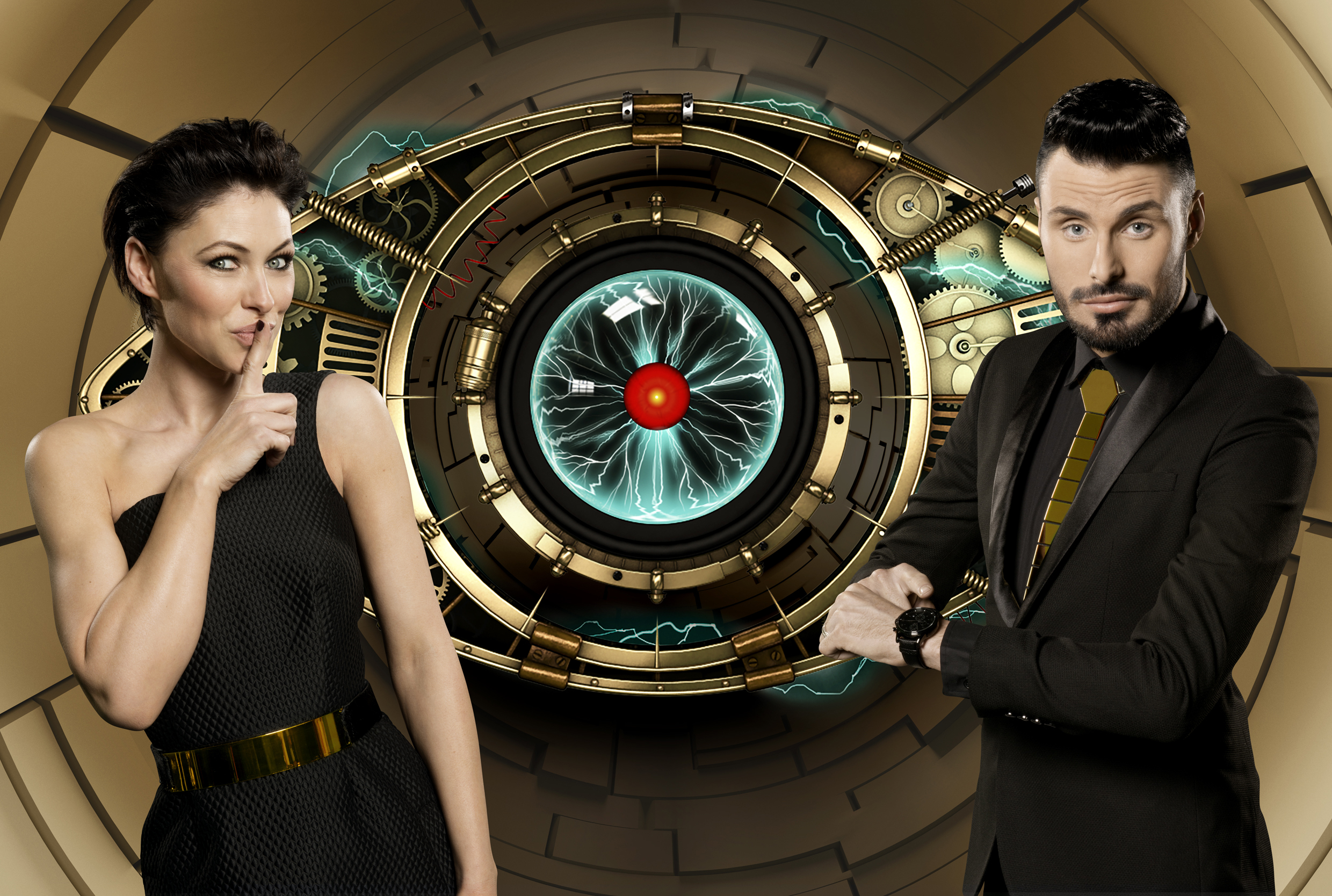 Channel 5 have released the new presenter pictures for Big Brother: Timebomb. The pictures – featuring Emma Willis and Rylan Clark – see them in a black and gold outfit, while the eye is behind them. 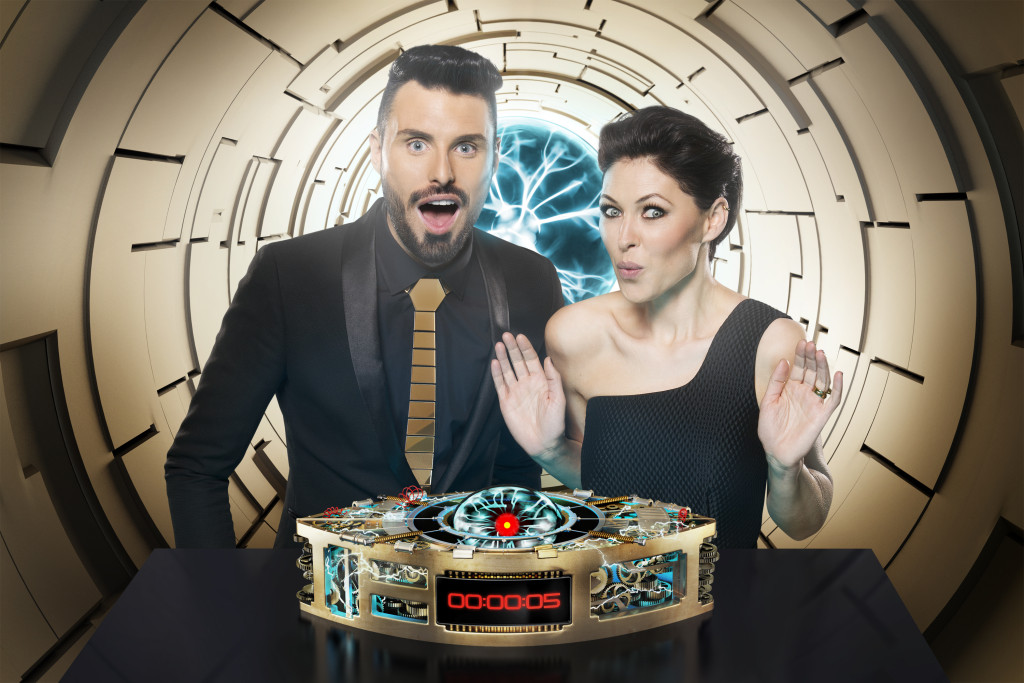 Join Emma Willis at the Live Launch as a captivating new batch of Housemates enter the most famous house in Britain to hook the nation with their larger than life personalities.  From the moment the new Housemates walk through those doors they’ll enter the world of Big Brother: Timebomb. 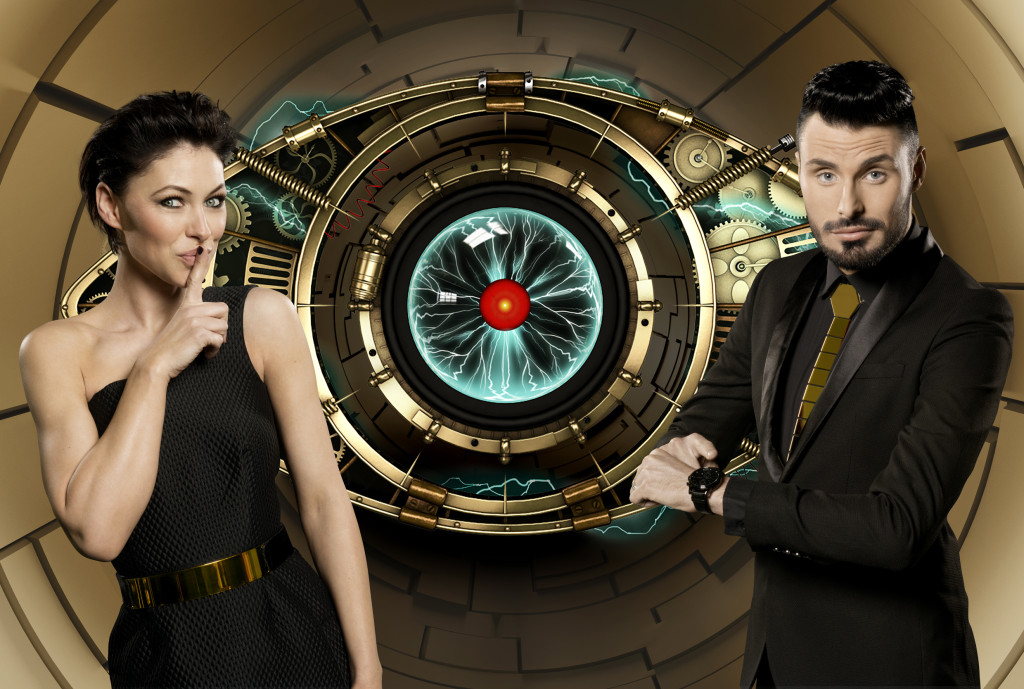 Big Brother’s Bit On the Side returns with Rylan Clark.  Joining him will be a mix of celebrity panellists and an audience of BB fans to debate hot topics, reveal exclusives and go behind the scenes of the main show.  We’ll also get into the nitty-gritty of this year’s housemates and see what makes them tick. 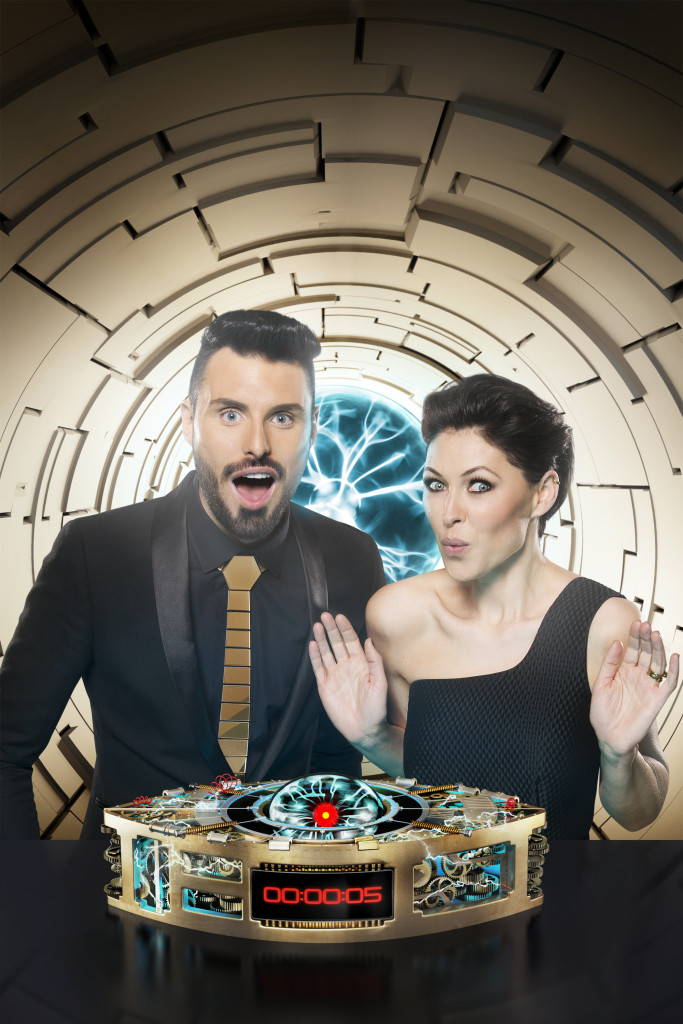