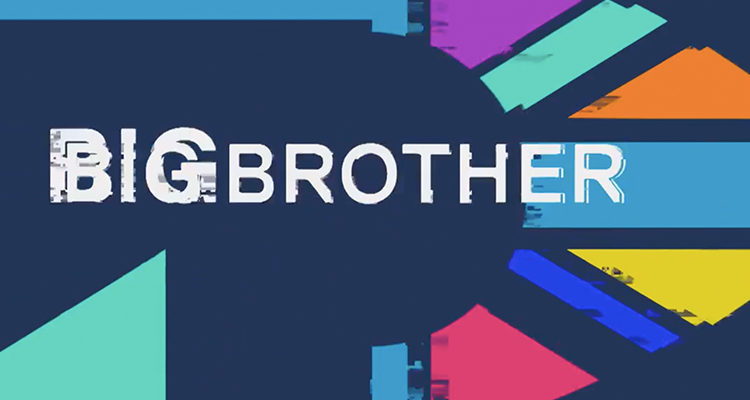 The brand new advert – which aired on Channel 5 for the first time yesterday – features shots of iconic places in Britain, including a beach, a council estate and a royal palace.

The political themed advert moves away from the usual advert featuring Emma Willis and Rylan Clark-Neal, as seen in most of the Channel 5 series, featuring neither of the duo and ditching the iconic eye logo.

The ad instead opts for the glitches of Union Jacks that were seen in the short eye teaser revealed last week.

It also includes teasers as to what we can expect from the new Housemates set to enter the House. From every corner of the land, from have nots to have lots. From gamer, to game for it.

“This is the United Kingdom of Big Brother, and everyone is welcome. Coming soon to Channel 5.”

Channel 5 have confirmed that the new series will kick off during election week.