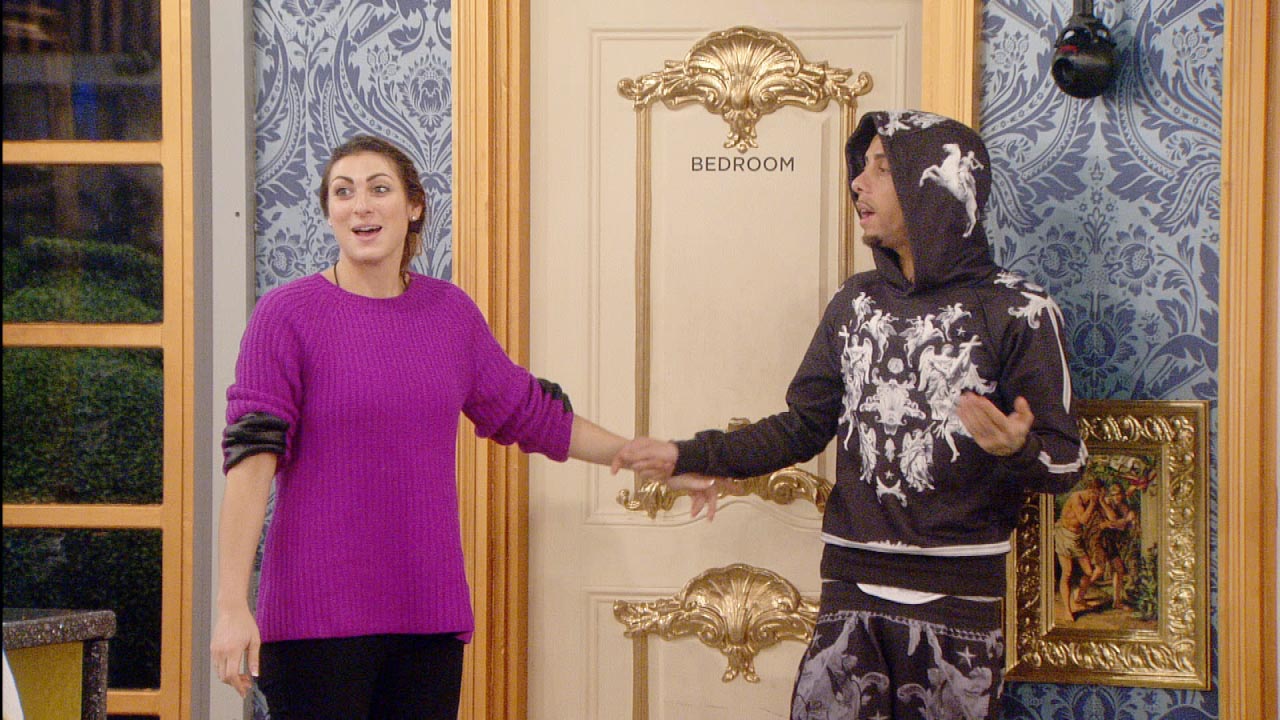 Ofcom have today ruled that an episode of Celebrity Big Brother, aired in January, has breached their rules after Channel 5 failed to remove sexual content from a pre-watershed repeat of a highlights show.

The episode saw Housemates cook bread in the shape of penises and breasts, and also a discussion between a number of the Housemates about sex. Channel 5 defended their decision to keep the footage in the episode by saying that the “cheeky conversation, rude language and mildly sexually suggestive innuendos”, are all part of Big Brother and viewers should expect that.

However, Ofcom responded by saying that “In Ofcom’s opinion the absence of any warning meant that viewers (and especially parents or carers) were not provided with helpful information about the content included in this particular episode to help ensure the protection of children from unsuitable material.
“We considered that these factors resulted in this material being inconsistent with audience expectations for the content broadcast on this public service channel at 11.30 at a weekend. We therefore concluded the material was not appropriate.”

This is the second time that  Big Brother has been highlighted by Ofcom, after the reports earlier this year on the incident involving Hazel and Daley during Big Brother: Secrets and Lies in June.

Pre-BB: How to get the most out of us this year