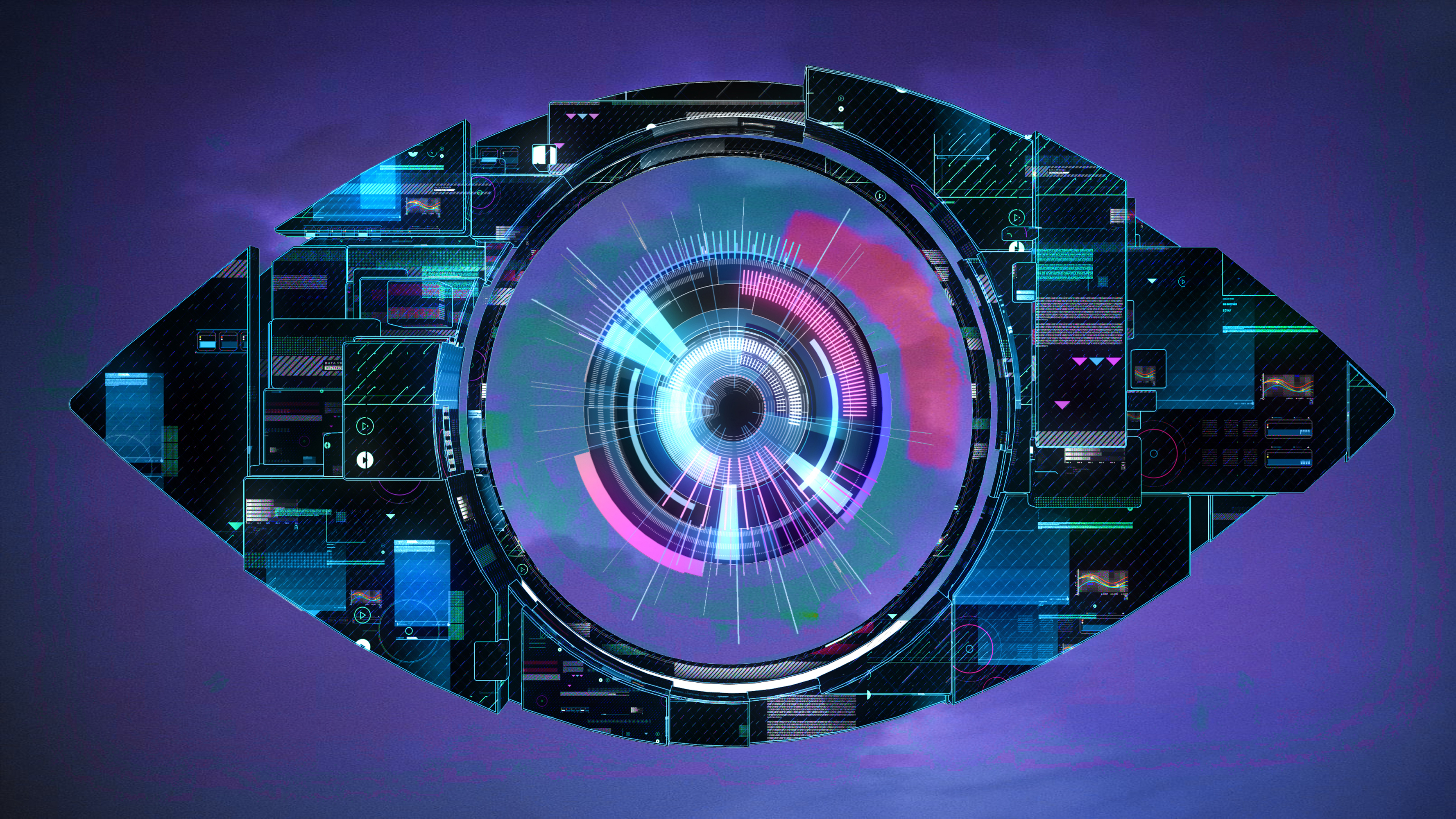 This Summer Channel 5 will be unveiling its most compeling series yet “Big Brother: Power Trip”

Yes, POWER will dominate this series of Big Brother and the housemates are going to be challenged like they never have before in the history of British Big Brother.

Last year was all about Secrets and Lies, but this year it’s all about mindgames and Big Brother fully intends on making the reality juggernaught tougher.

“The housemates will be encouraged to use their ruthless side to seize power, keep it and impose their will on the rest of the house” OK Online stated

This years Big Brother House will be stripped down, empty and futuristic. It has been completely renovated and redesigned and Big Brother fans will be shocked by all the manipulative games Big Brother intends to play on this years crop of Housemates.

Channel 5 have said “The suptous furnishings and ornate decorates of the last Celebrity Big Brother House and in its place, stark open spaces and sleek, clean lines in a house that looks like it has been transported into a future”

“Technology is the heart of this years house”

Channel 5 commented: “Big Brother: Power Trip will initiate on launch night with Emma Willis and it will dominate the house for the summer.  Housemates will have to be ruthless to seize power, keep it and impose their will on the rest of the house.  The housemates aren’t the only ones – viewers will also be given the power to manipulate housemates throughout the series”

You can join in the conversation using the official hashtags on Twitter – #BBUK and #PowerTrip. Big Brother returns in June.

Pre-BB: Luisa Zissman joins Big Brother’s Bit on the Side