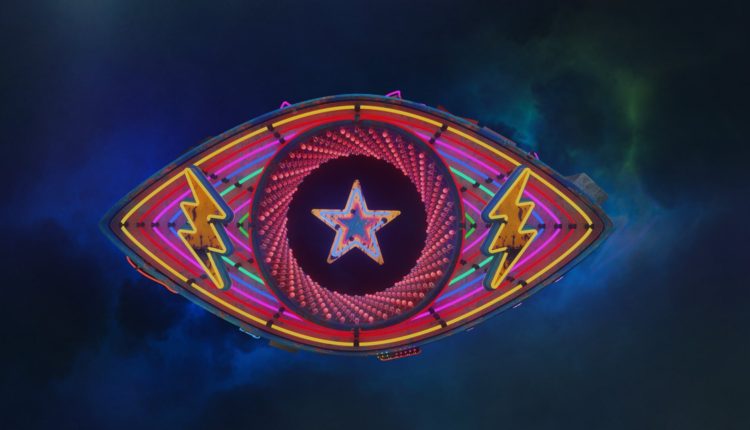 Channel 5 have officially unveiled the new eye ahead of the new series of Big Brother, set to hit our screens in August.

The new eye comes on the 18th birthday of the format, marking 18 years since the first episode of Big Brother aired on Channel 4 in 2000.

The new eye features a neon theme, similar to a fairground ride sign. It’s surrounded by storm cloud, alongside lightning and a swirling centre. This also confirms that Celebrity Big Brother will be coming first, ahead of the launch of the civilian Big Brother later this year.

Channel 5 said “All of the celebrity names entering the house will have been caught up in their own media storm. And now, the celebrities are once again putting themselves in the public eye and this time they have a lot to prove.”

Celebrity Big Brother is all set with a whole new series of tasks, twists and surprises to bond, divide and entertain the celebrity housemates and viewers alike.

Celebrity Big Brother’s Bit On the Side also returns, with Rylan Clark-Neal. Joining him will be a variety of celebrity panellists, talking heads and an audience of CBB fans to debate hot topics, reveal exclusives and go behind the scenes of the main show.