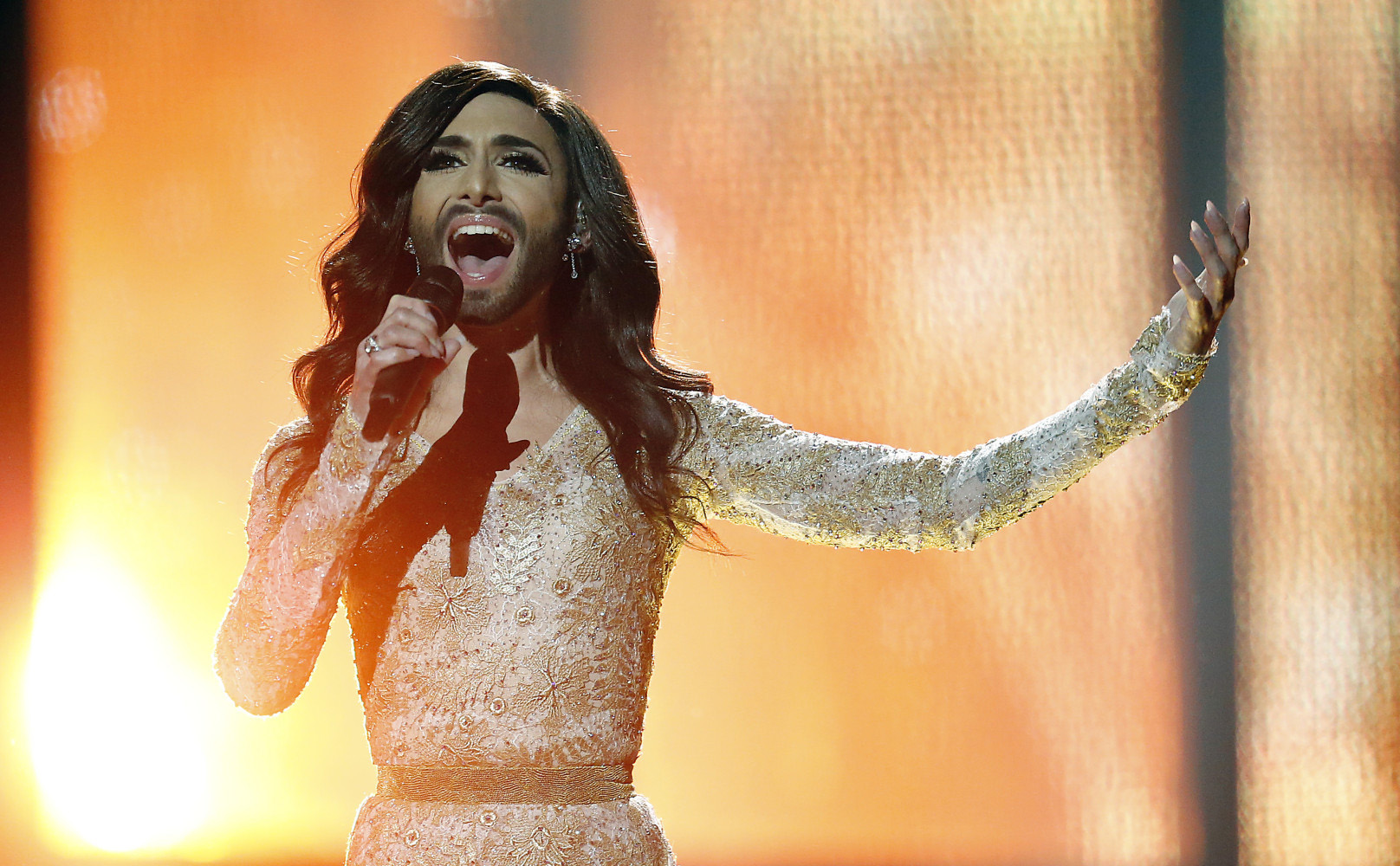 Conchita Wurst could be heading to the Celebrity Big Brother House, if the Daily Star is to be believed

Conchita recently shot into the media spotlight entering the Eurovision Song Contest for Austria, winning both the Semi Final and Live Final of the competition, with the song “Rise Like a Phoenix”, which was held in Copenhagen.

Spokesman Jessica Bridge said: “The odds firmly suggest we’ll be seeing more of Conchita and it looks like she’ll be sexing up the next series. Her arrival in the house is sure to see ratings rocket.”

This is only to be taken as a pinch of salt, and Channel 5 refused to comment on the matter.

Big Brother 2014 returns in June with the civilian series.