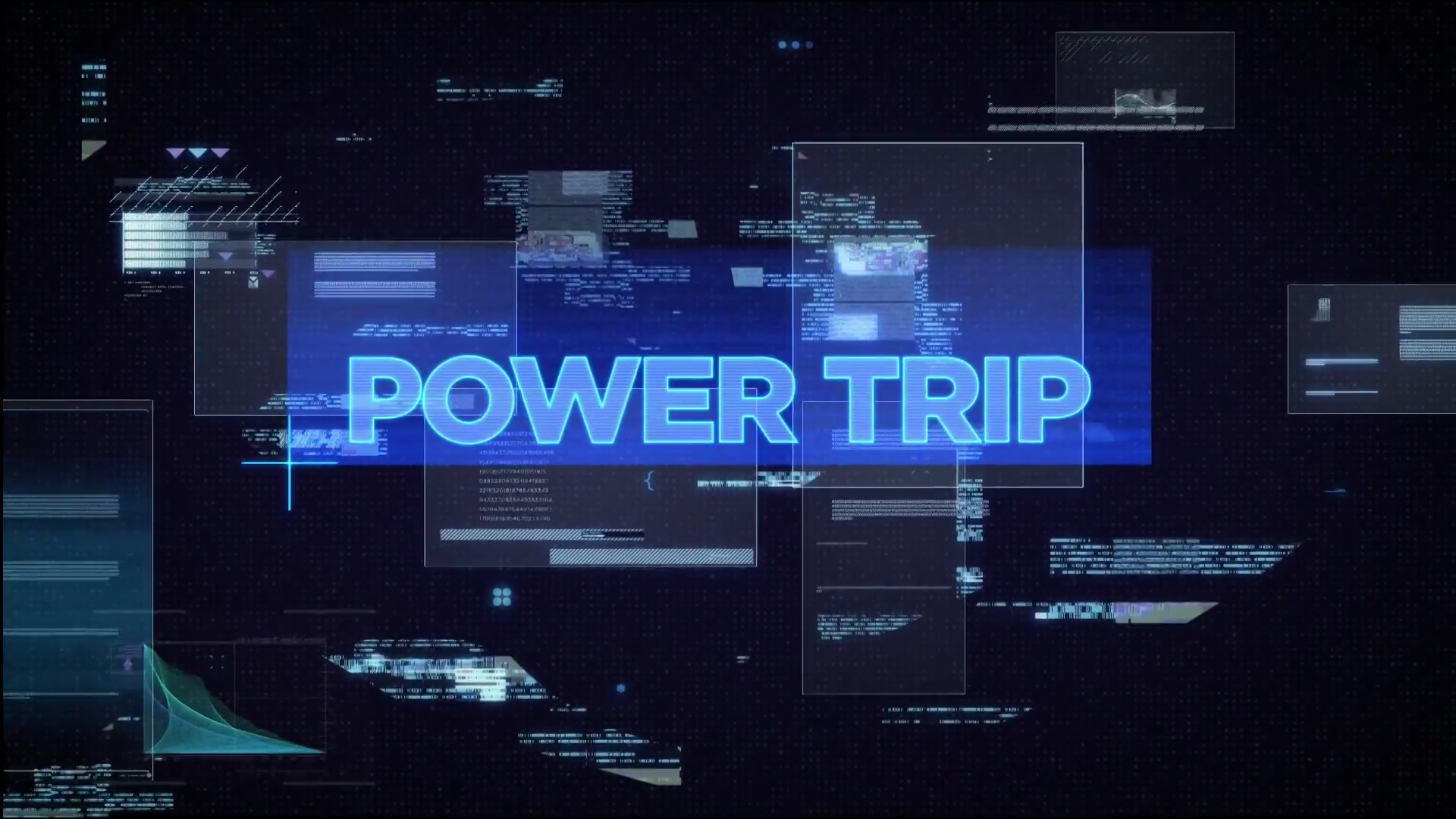 Earlier, Channel 5 announced details of the brand new theme for Big Brother 15, Power Trip. They have since released the advanced listings for Channel 5 for the week of Saturday 31st May to Friday 6th June 2014.

There is space within the schedules to place Big Brother’s Live Launch show, with Thursday 5th being most likely. Currently the schedule stands as this:

This could easily give space for a two hour launch show at 9pm, until 11pm and then Big Brother’s Bit on the Side. Or, if they are following last year and having a double launch, a 90 minute launch show, Bit on the Side and then Live from the House.

Friday also has empty slots, with the usual Big Brother repeat slot of 12:15pm on Channel 5 being free. The schedule on Friday evening is also free, and makes space for a highlights show and Big Brother’s Bit on the Side again.

This schedule at the moment could make way for a highlights show, or a second live launch show. As of yet, this is purely speculation and Channel 5 are yet to confirm the official launch date, and the announcement is expected later on.