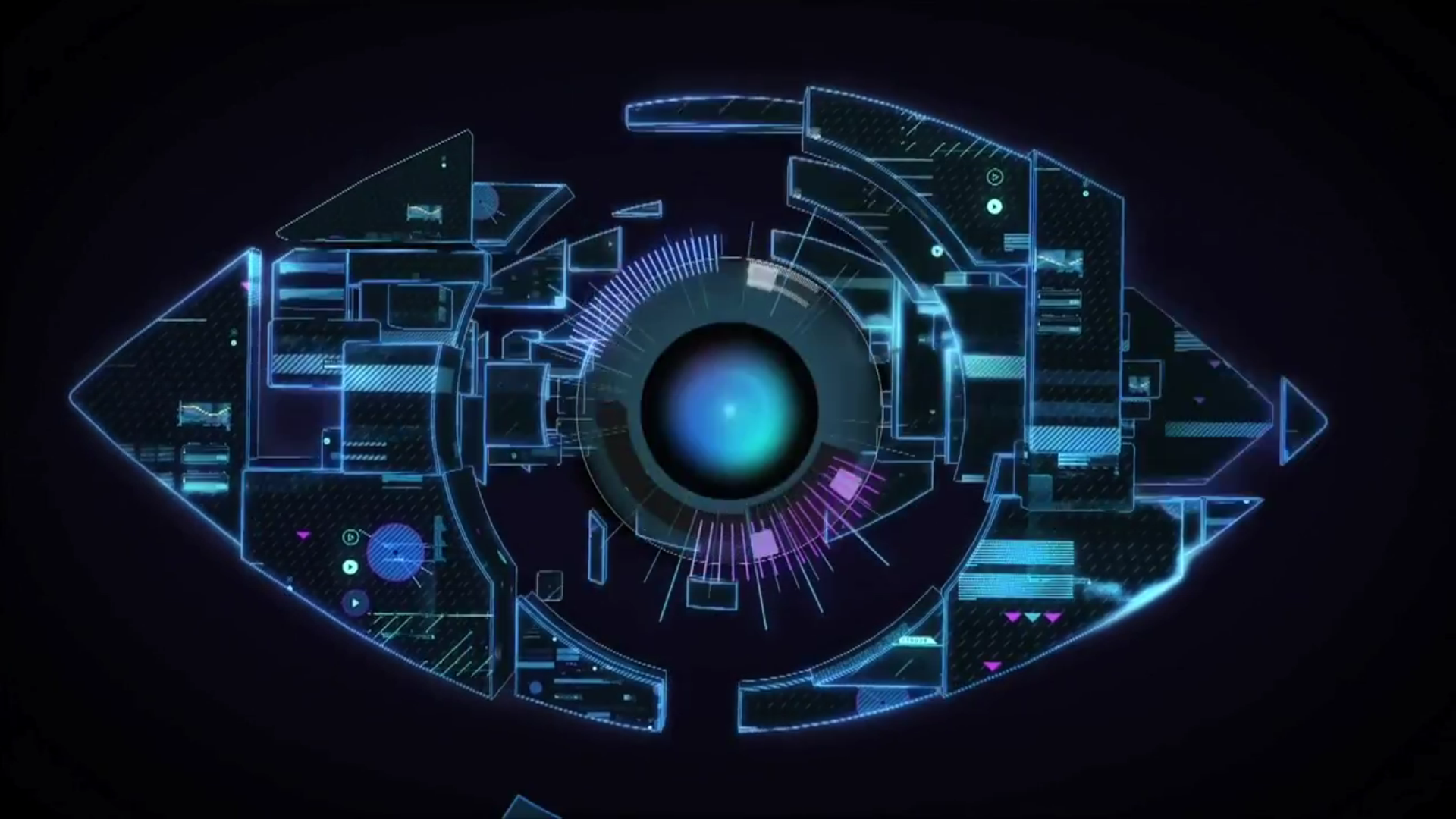 On the 10th anniversary since Big Brother’s most evil and toughest series to date, could Big Brother be returning to his evil roots and bringing back some of that popular evil personality

10 years ago, Big Brother returned for the fifth series, with a much harsher set of rules, a smaller House and more twists than ever before Now, on the 10th anniversary and a new series about to begin, could Big Brother get evil again?

The Daily Star’s front page that has appeared online shows that Big Brother is a ‘fight to the death’ this series, with Emma Willis appearing on the front in a sort of Military type uniform.

What could Big Brother have in store? Well, you don’t have long to wait until you find out the first details of the new series as you will have new information later on! Keep an eye out on our website for the latest news.