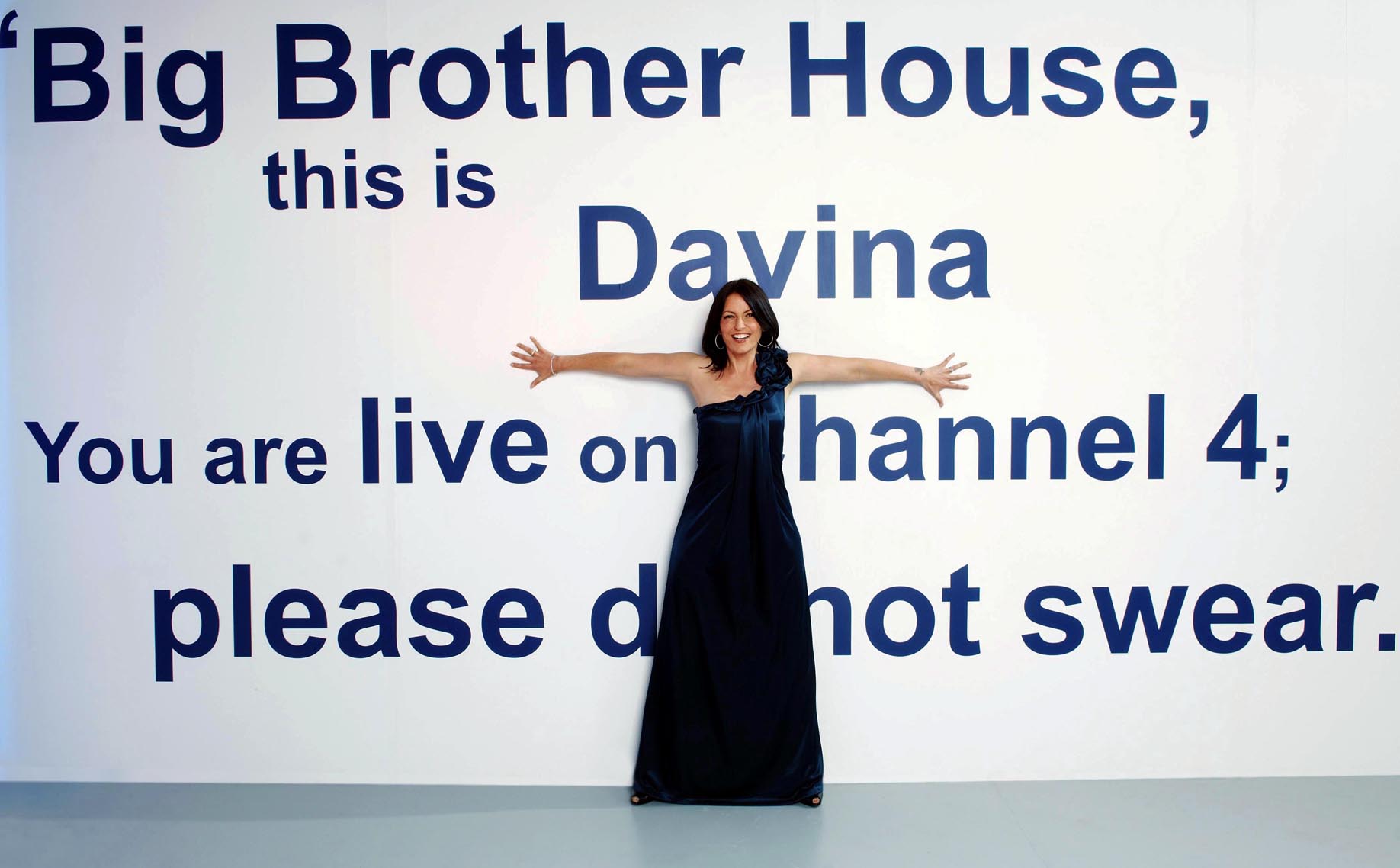 Former Big Brother presenter, Davina McCall, has expressed her desire to return to the programme as a sidekick to current host, Emma Willis.

She told the Daily Express that she’d love to return to the show that made her a household name, but only alongside Emma.

“I’d never say never but only if Emma is presenting and I was her sidekick because she’s brilliant. She’s made it her own and I really like her.” Davina went on later to confirm that she did indeed say this. This isn’t the first time that she has expressed her interest in returning to the show, telling Rylan on This Morning in 2017 that she’d love to cover for him on Bit on the Side if he entered the House.

The host later made her first ever appearance on the Channel 5 version of the show during a video message for Rylan, marking his 300th episode of Bit on the Side.