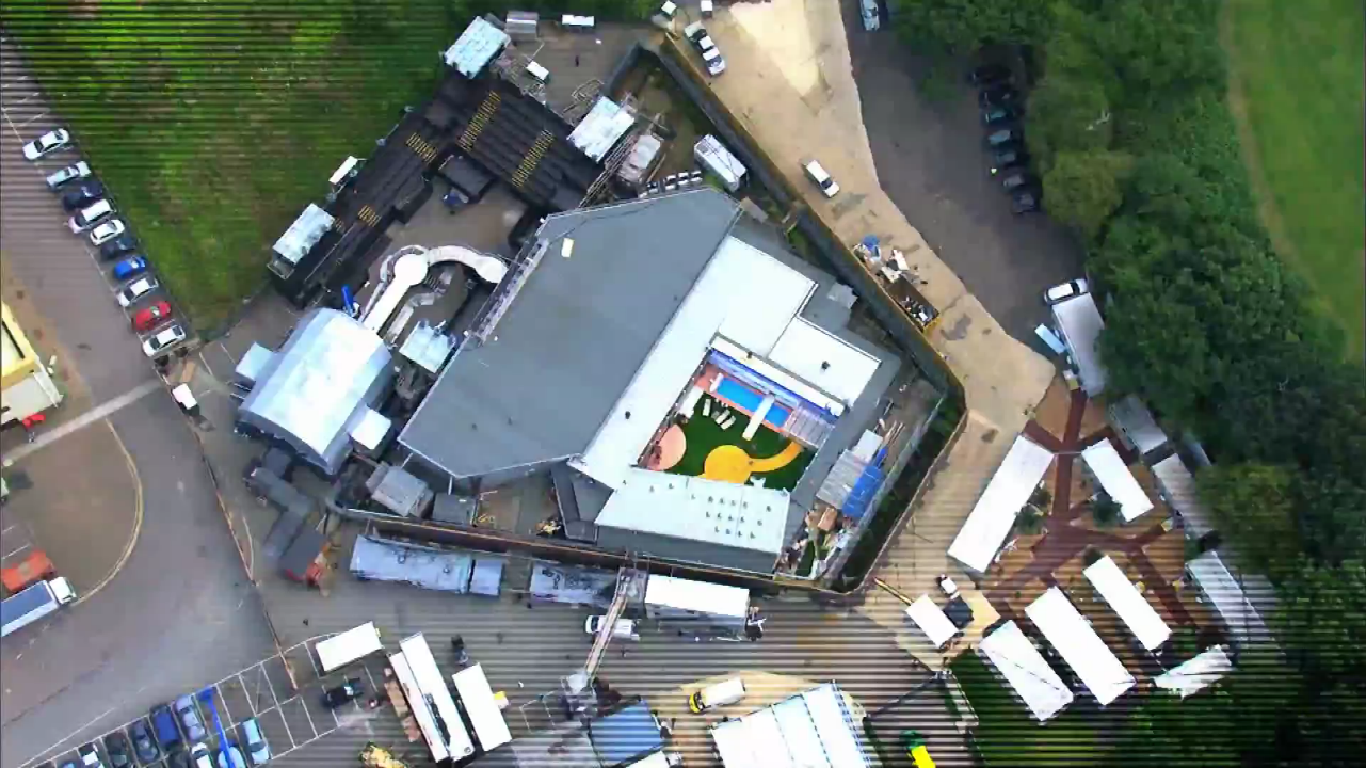 Endemol have been granted permission to extend the Big Brother House for the next series of Big Brother.

It emerged in January that Endemol – the company behind Big Brother – had filed for planning permission to extend the current Big Brother House to create a bigger area, with an additional 700 square meters to the main House and a second garden sized at 186 square meters.

The permission also asked for a revamp of the outside set with a brand new eviction studio. The local authority discussed the plans yesterday and it was unanimously decided to grant permission to Endemol to extend the House and go through with the plans.

Cllr Farida Turner said: “I am very proud of the studio and they should be allowed to go through with their proposal”.

This will be the biggest transformation to the Big Brother House since the show moved to Elstree Film and TV Studios in 2002 from its previous home at Three Mills Studios. The House was slightly reconstructed in 2008 with a brand new garden.

Despite the extension, the House compound will not be extended meaning the live show crowd will be reduced to 400 members. It is believed that the old set at the House has already been dismantled, but it is unclear how long construction on the new set will take.