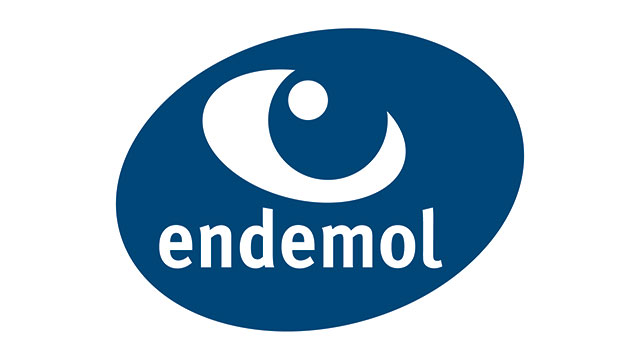 Big Brother format owners, Endemol, are in talks to merge with Fox

The creators of the Big Brother format, Endemol, are reportedly in talks to merge with Fox, a deal that would see Endemol merge with Shine Group and Core Media Group.

Fox and Apollo said in a statement they’ve reached a “preliminary agreement” to jointly run the company, but also said “no assurances” that the deal will be completed.

This comes just a few weeks after Viacom purchased Channel 5 in a deal worth £450 Million from the current owner Richard Desmond – who previously asked for £700 Million for the broadcaster.