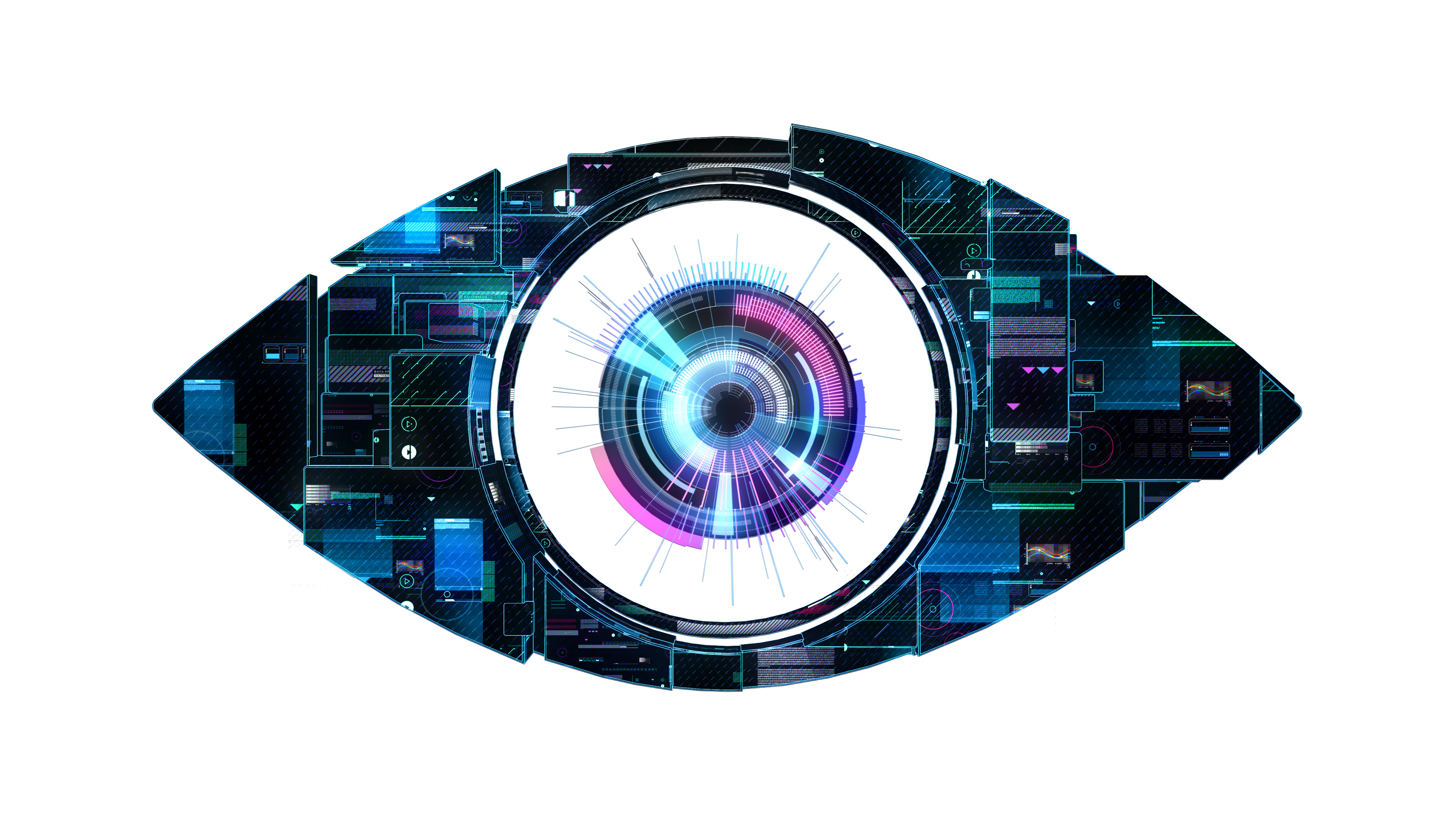 The first highlights show of Big Brother: Power Trip could potentially clash with the final of Britain’s Got Talent

ITV have today confirmed that the final of Britain’s Got Talent will air on Saturday 7th June, the date of the first highlights show for Big Brother: Power Trip.

Following a week of semi-finals next week, there will be a weeks gap before the show returns for the grand final on Saturday night. Final listings for the broadcaster aren’t made until Wednesday, so timings of the show are currently unclear. Last year, the final of BGT aired between 7:30pm and 10pm, meaning that the shows could possibly avoid a clash.

This is a first since Big Brother started avoiding Britain’s Got Talent back in 2008, where ratings for the ninth series of the show started to drop below three million.