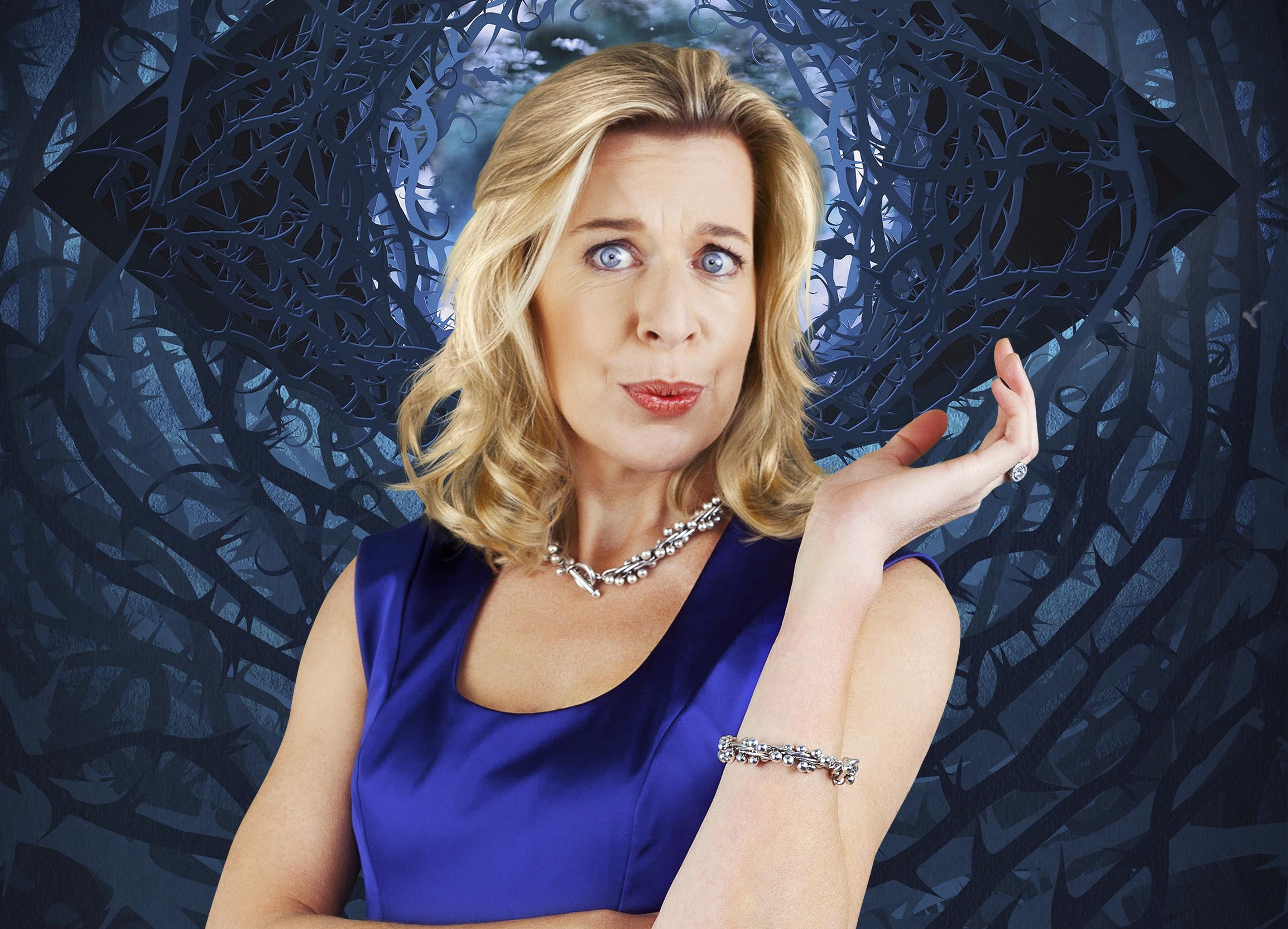 Celebrity Big Brother runner up Katie Hopkins, will be joining Rylan Clark as a host of spin-off show, Big Brother’s Bit On The Side – taking over from Emma Willis who left the show in Feburary.

Katie will host the show on Tuesday and Wednesday, with Rylan hosting Monday and Thursday. The edition on Friday will be extended and the duo will host together – with the show running for 90 minutes.

Katie Hopkins said “I’m delighted to be joining the team at Big Brother. I won’t be holding back my opinions on the new fame hunters that enter the House in the summer, and I look forward to working with the fabulous Rylan”

Channel 5 said “It is a great pleasure to have Katie join us for the new series of Big Brother. Katie’s controversial and bold opinions will be a key point to discussions on BBBOTS, and are likely to ruffle a few of our housemates’ feathers when they leave the house”

Alongside her BOTS role, Hopkins will also be taking to the Big Brother House live on Tuesday nights to reveal the results of nominations to the Housemates.

Channel 5 said “You cannot predict how Katie will deliver the news to the Housemates. We know that she is going to make this an unmissable part of the show”. The decision is part of Viacom’s decision to shake up the series following its takeover last year.

“Katie is one of our most controversial ex-housemates ever and we couldn’t miss the chance to invite her back for the summer. We are extremely excited about what she will bring to the show and what changes lie ahead”

Big Brother returns to Channel 5 this summer for the sixteenth edition of Big Brother, with Celebrity Big Brother following in August.