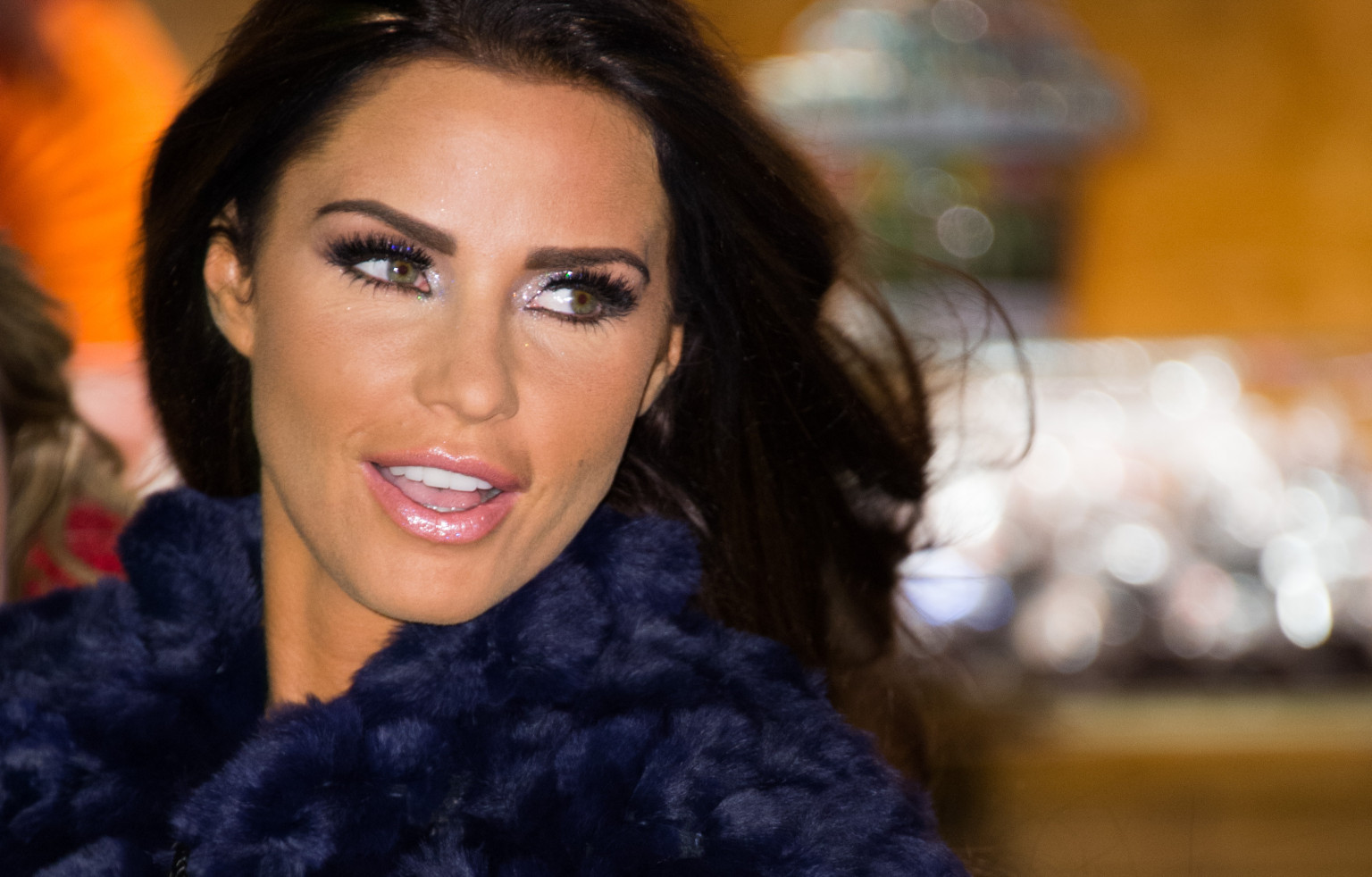 The new Celebrity Big Brother House is already under renovation and rumors on which stars could be entering through the famous double doors in January are beginning to show up. Katie Price is the first name to be linked with the new series which will be the thirteenth Celebrity Big Brother since 2001.

Katie is reported to be close to sealing the lucrative deal that would make her highest-earning celebrity in the show’s history. A source old The Mirror newspaper: “It might surprise people that a star as big as Katie would consider Celebrity Big Brother. But it seems she’s keen and it would be a great coup for Channel 5. It looks like it could happen this time.”

Katie has appeared on reality TV show I’m A Celebrity… Get Me Out Of Here twice once in 2004 and again in 2009.