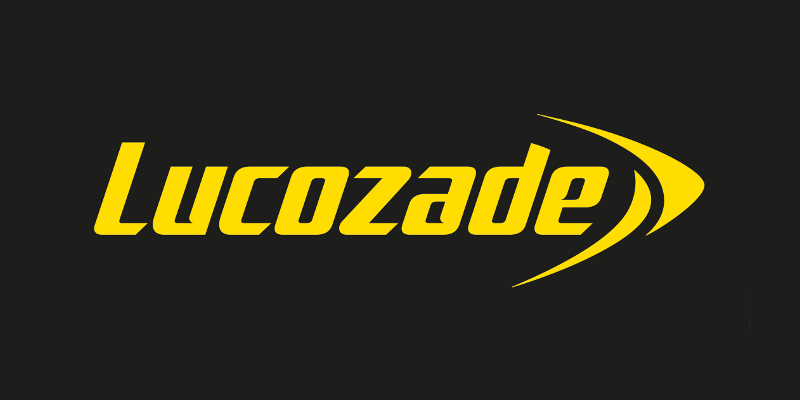 Lucozade have been revealed as the sponsors for Big Brother: Timebomb

The drinks provider returns as the sponsor Big Brother after previously sponsoring the show in 2009, during the tenth civilian edition on Channel 4.

In the main promotional advert released online earlier on, Lucozade appeared as the sponsor, while the tagline for the new series was revealed.

More details will be revealed soon.