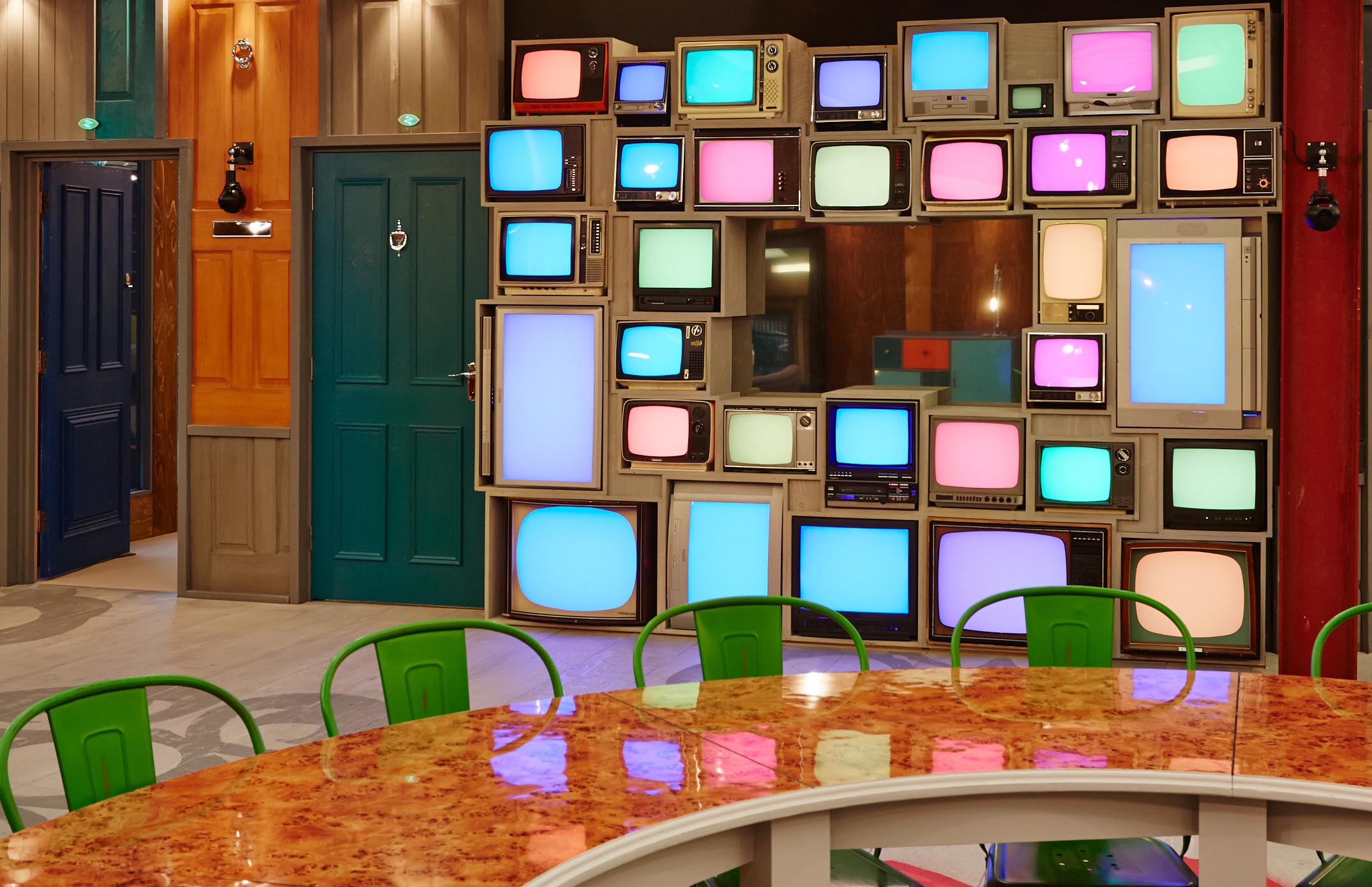 The new Big Brother House is set to be inspired by technology, as Big Brother gets ready for his new series

Channel 5 earlier announced that Big Brother would become Big Brother: Power Trip, and would have many twists and turns for the Housemates and viewers alike.

They also revealed a few small details about the new Big Brother House. The famous compound, which is housed at Elstree Film and TV Studios in Borehamwood, has been given a futuristic makeover since the last series of Celebrity Big Brother in January.

Channel 5 said: “This year’s BB house has been completely renovated and redesigned.

“Gone are the sumptuous furnishings and ornate decorations of the last Celebrity Big Brother house and in their place now feature stark open spaces and sleek, clean lines in a house that looks as though it has been transported from the future. Technology is at the heart of this year’s house”

It was earlier announced that Luisa Zissman would be joining Big Brother’s Bit on the Side as a regular panelist.

Pre-BB: Luisa Zissman joins Big Brother’s Bit on the Side