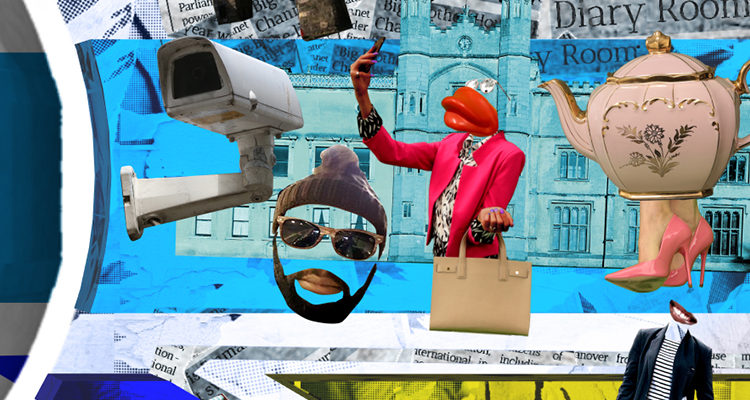 Big Brother will be welcoming a new batch of Housemates into the House very soon, and according to Rylan, it’ll look very different to what we’re used to seeing.

Revealing on This Morning some details about the House, he said that the new abode would take on the form of a small British village – including cottages and shops.

Construction on the House is well underway but at this stage, it seems that we’ll be welcoming back the show later than originally thought.

Rylan had previously stated that “I was there not long ago and the house is SO different. When we did the second house last year, that was a massive change for us, but I’m totally just disregarding that for the moment because what we’ve done in the main house is absolutely unbelievable. It’s unreal.

“I got lost looking at it, and I go into that house every single day, I walk around the camera runs and look at the housemates… But when I was looking at the plans, I couldn’t even work out why that was there or here.”