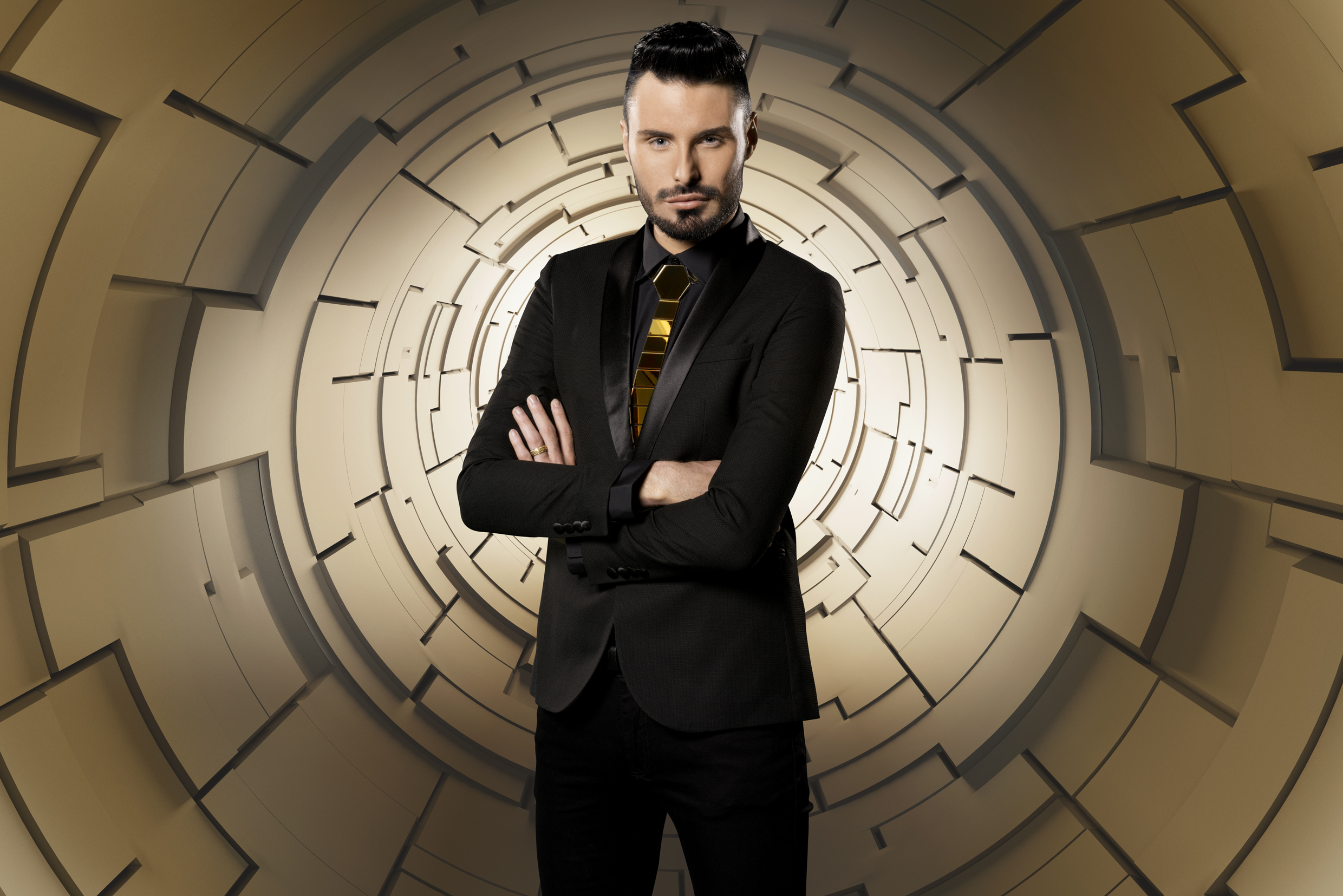 Big Brother’s Bit on the Side host, Rylan Clark-Neal has teased that Big Brother looks set to return to its original roots of being the ultimate social experiment, when the series returns to Channel 5 next week.

Speaking about the new series and the spin-off to OK!, he said: “I may be bringing someone back from TV’s past, someone that was a staple of all our mornings.”

“As you know, whatever the theme is for the series, we really go to town with it,” he explained. “[But] let’s maybe go back a bit and maybe go back to a social experiment.”

Big Brother was originally sold as the ultimate experiment, when the first series aired on Channel 4 back in 2000. The show in recent years has become more “gameshow” than experiment and is the first time that Channel 5 have referred to Big Brother in this way since it took over in 2011.