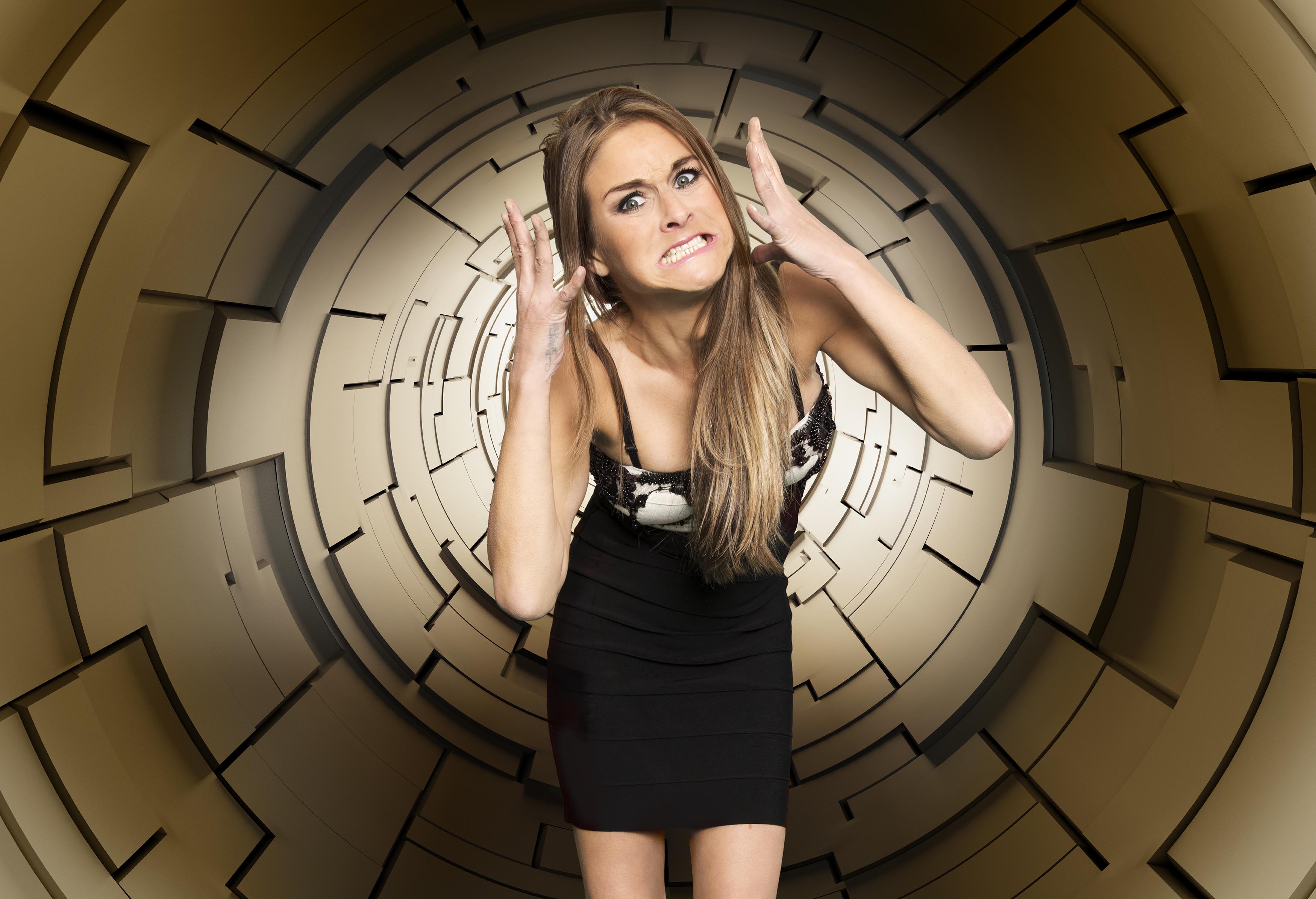 The BB legend has told The Sun she wants to return to the House, but not on her own..

You’d think after having five stints in the Big Brother House, Nikki would have had enough of appearing on the show. It would seem that she’d more keen than ever, and has told The Sun that she’s ready for a full return.

However, Nikki doesn’t want to return alone and would bring ex-Housemate and host Brian Dowling along with her!

She said:  “I love doing Big Brother – I will never tire of that show. I think the couple thing is a fantastic new twist.”

“If I go back in, in a couple, I would have to be paired up with Brian Dowling. I would force him to share a bed with me. If not Brian, it would have to be my ghetto girl Aisleyne Horgan-Wallace. The producers are on it – they love new twists every series.

Nikki first shot to fame on Big Brother back in 2006 on the seventh series of the reality show, not once but twice after being voted back in for the final week Since then, she has appeared on Ultimate Big Brother in 2010, coming in second place and was later a guest during Big Brother: Timebomb, staying in the house for over two weeks. She most recently headed overseas and became a houseguest during Big Brother Canada, just missing out on the final.

Brian Dowling won the second series of Big Brother back in 2001 before returning and winning Ultimate Big Brother. Dowling went on to host the new version of the show on Channel 4 for two years before being replaced by Emma Wills.