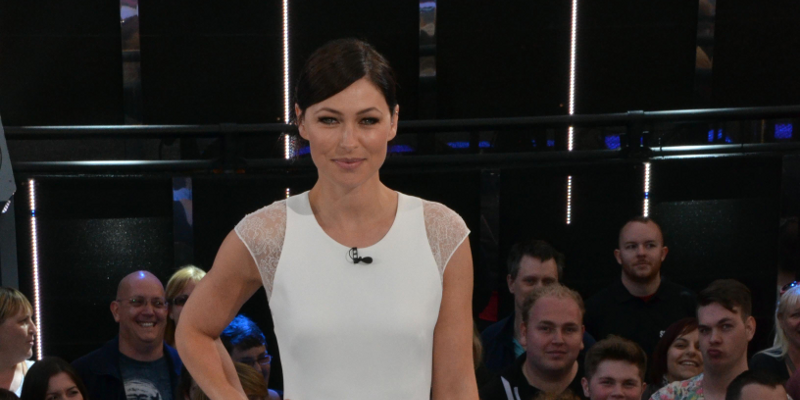 Emma started presenting the show back in 2013 after replacing former host Brian Dowling, who was axed after two years at the helm. In a brand new interview, Emma has spoken out about her role as the presenter of Big Brother.

Talking to You Magazine, she said “Presenting Big Brother is about treading a fine line. I don’t think it’s my job to judge someone having only watched them on a TV show.

“It’s funny – some people think I am overly diplomatic and nice to contestants when I interview them after an eviction, whereas others think I have a bad poker-face and therefore must have favourites.”

“Of course, there will be viewers who love a contestant and some who hate them – I have to present from the middle and ask the questions both sides want to hear.”

Emma confessed that some of the moments on the show do shock her: “Sometimes my chin hits the floor when I watch the show, but you have to take a step back and say, ‘It’s just a TV show!’”

In terms of when Big Brother begins, Emma hasn’t been given a start date yet. “I would have liked the due date not to have fallen where it has,” she admitted. “Not least because Matt goes on tour a week later. It’s not perfectly timed… Well, it’s perfectly timed for him!”

Emma took over as the role of presenter in 2013 and has hosted three civilian series and six celebrity editions during her time on the show. Before being main presenter, Emma first presented Big Brother’s Little Brother on Channel 4 during Big Brother’s final series on the network. Following the move to Channel 5, she was the main face of Big Brother’s Bit on the Side from 2011 until 2015.