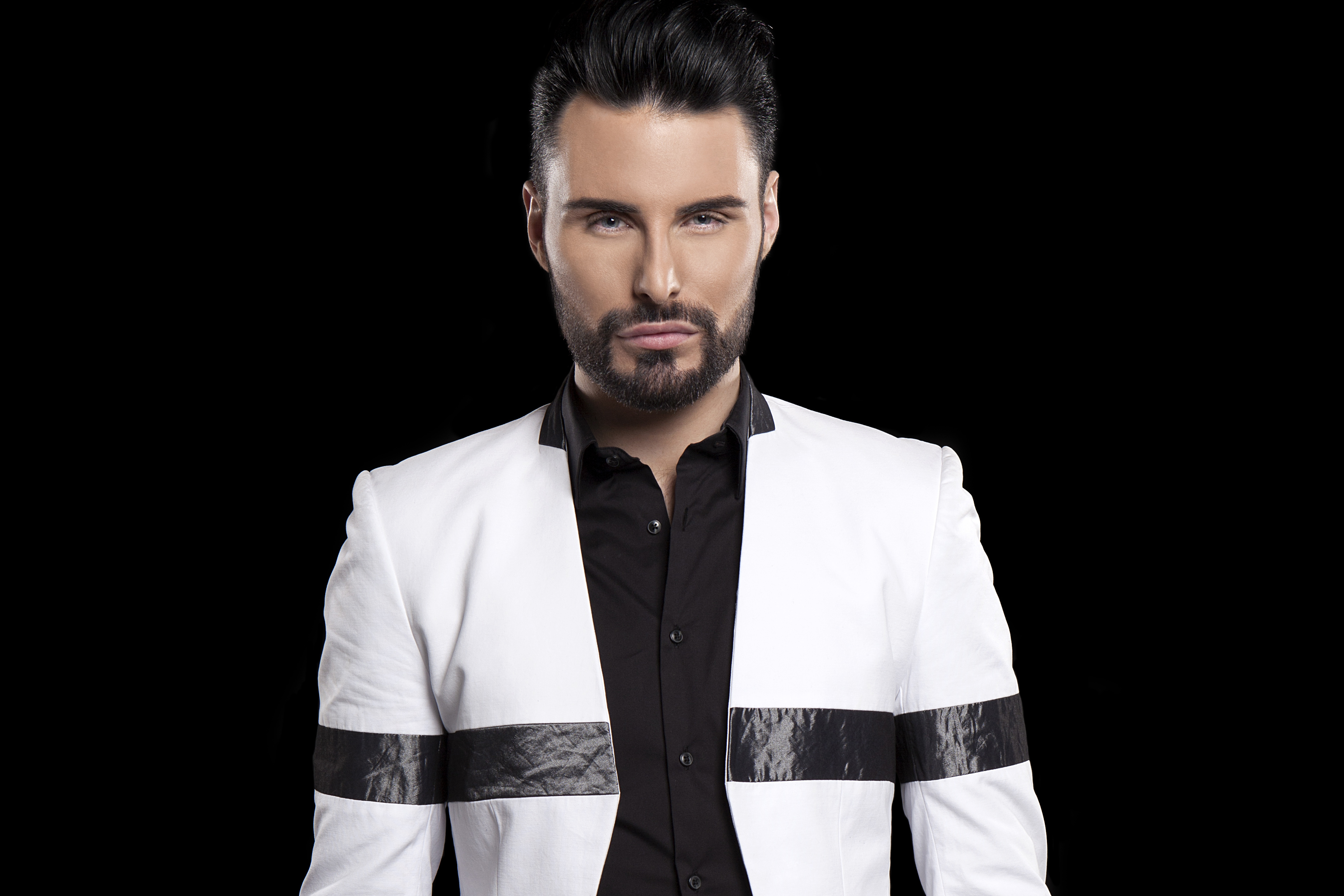 The BOTS host wouldn't be too sure on returning to the House as a Housemate.

Rylan Clark-Neal has been at the helm of Bit on the Side since June 2013, following his victory during Celebrity Big Brother in January of the same year.

Speaking about a possible return to the House, Rylan would be quite reluctant to return as a Housemate on a full time basis now he knows all about it from behind the scenes.

Rylan however didn’t rule out the possibility of returning to the House for a guest stint adding: “Maybe with my own bedroom.”