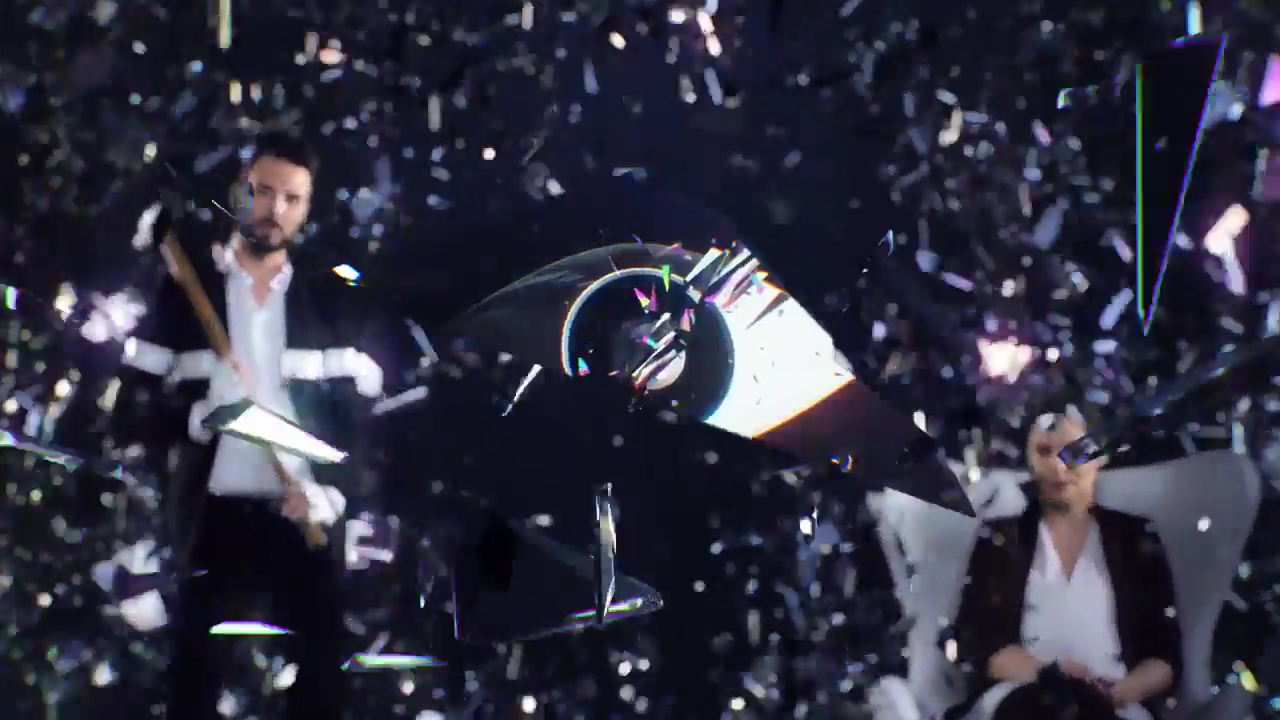 Pre-BB: “The Game is Changing” in extended Big Brother teaser

Channel 5 have unveiled a longer teaser trailer for Big Brother 2016.

Starring Emma Willis and Rylan Clark-Neal, the extended teaser trailer for the new series sees the duo smash through a glass wall causing shards to fly towards the screen.

There are also two versions of both Emma and Rylan – mirrored behind them. The trailer comes after a shorter version was released earlier this week. You can watch the longer version below:

The trailer comes after promotional images of both hosts were released earlier today and the news that Big Brother is due to begin between June 4th and June 10th – even with the construction on the brand new house extension still continuing at Elstree Studios.