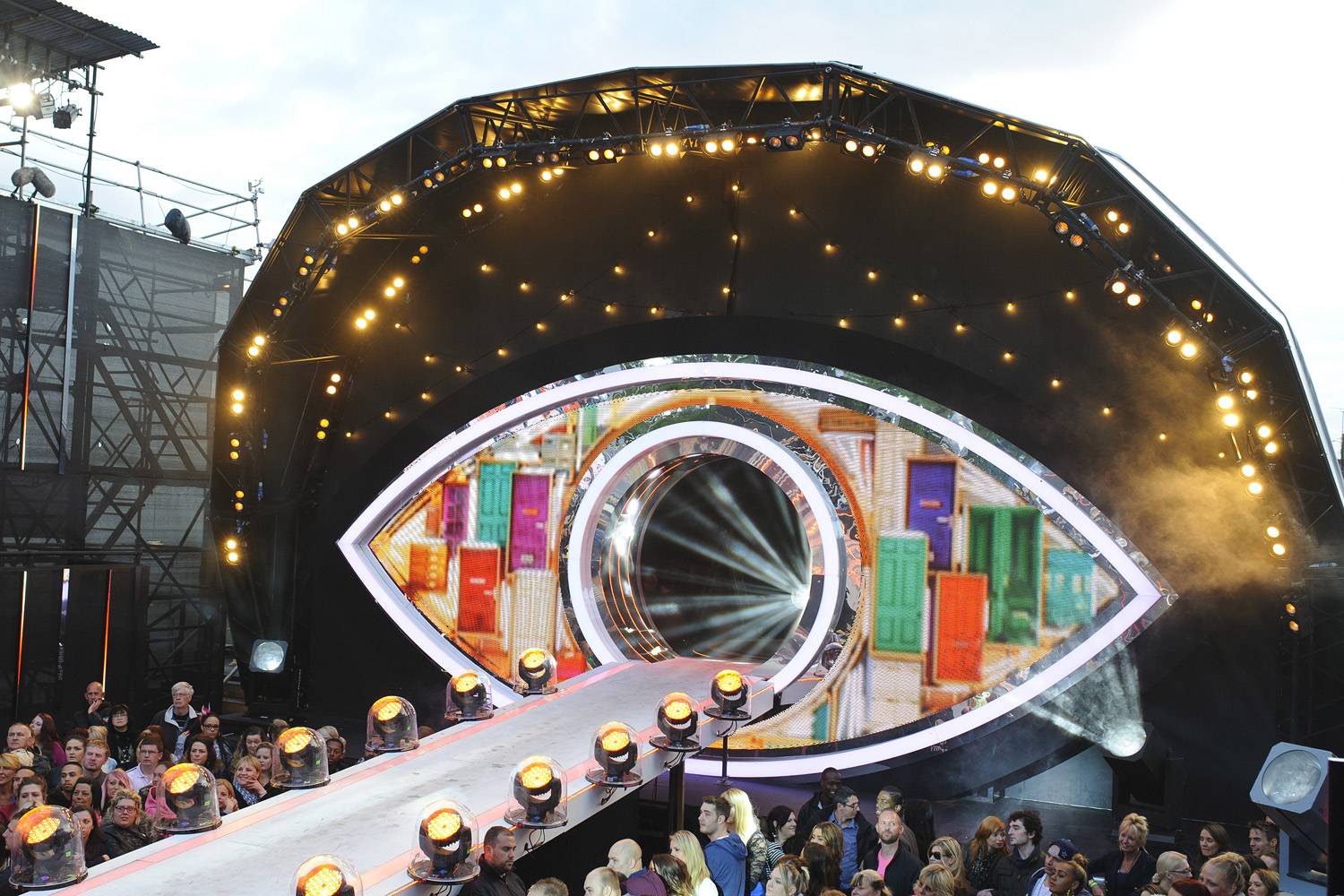 We take a look back at the top five Big Brother launch night twists, from the cruelest to the funniest!

Big Brother is gearing up for is fifteenth series, and while we wait we have decided to take a look back on Big Brother’s best launch night twists. There have been a few wacky and interesting ones over the years, so here is our top five countdown. 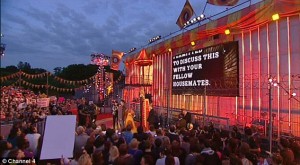 They also selected a Housemate at random, who would later become Big Brother’s subject for an Impossible task. He would be working as Big Brother’s Mole and would have to complete secret tasks without the other Housemates knowing! On top of that, he was dressed in a mole suit with the words “I AM A MOLE” on a sign. Luckily for him, he passed the task. 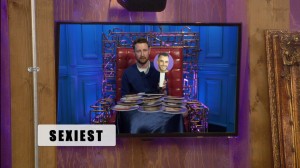 Last year, Big Brother decided to do things a little differently and introduced a theme. Big Brother would be known as Big Brother: Secrets and Lies and would become more manipulative and secretive than ever before! On his first launch night, he introduced a Housemate called Michael. Michael seemed to be an ordinary Housemate until Big Brother revealed that he was in fact an actor hired by Big Brother to work for the public.

Michael’s job was to cause trouble and mayhem inside the Big Brother House, and would do things that were voted for by the public. On the launch night, he decided to shred the Housemates’ cases… but really they were stored up safe and sound! Unfortunately, Michael left the House on Day 9 of the series… It could have lasted longer! 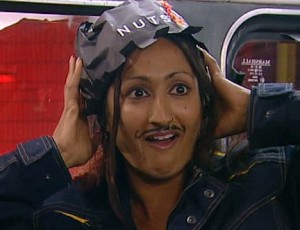 In 2009, 16 Housemates entered the Big Brother House and expected the usual treatment. A fancy house, nice food and drink and somewhere to sit and chat! Instead, when they entered the Big Brother House they were greeted with an empty House with no food and drink… and nowhere to sit but the floor. They were also hit with the news that none of them were actually Housemates.

The non-Housemates that were in the House were told that they would have to do tasks to earn their place as a Housemate. Eventually, a few remained and the public chose who they wanted as Housemates, and the remaining non-Housemate was evicted… Poor Benazir!

In 2005, Big Brother returned for the sixth series and alongside a brand new House and some swish new Housemates, there was one Housemate that would become very unlucky. Big Brother asked one Housemate to come to the Diary Room, and this meant that the Housemate who answered the call would become the unlucky Housemate. That Housemate was Makosi! She was told she would automatically be up for eviction that week unless she managed to get the most nominations from her housemates, in which case she had to nominate two people for eviction. Poor Makosi… However she did pass the task and make it all the way to the final… and then come back to take part in Ultimate Big Brother.

So with Big Brother: Power Trip just around the corner, what could Big Brother be planning for the new Housemates?