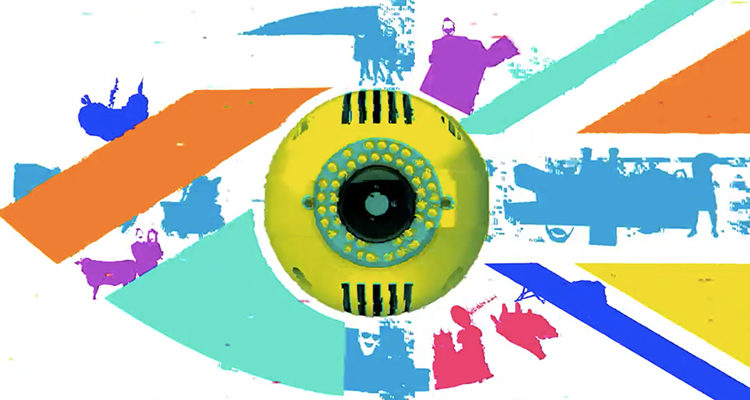 Channel 5 have started to release tidbits of information about the brand new series of Big Brother, which kicks off next month. With the new eye and first teasers as to what to expect, what will we be seeing during the show?

This year, the series will be celebrating “The Best of Britain” as the Big Brother House opens its doors to everyone in the country. “This summer, Big Brother presents a must-watch culture clash of Modern Britain. At a time of political upheaval and tough questions about unity in the UK, Big Brother brings you an alternative look at Britain”

The new logo features some of Britain’s most iconic features and some of the items that make Britain its unique self. The eye includes a polling station, the gates to Buckingham Palace, an ice cream, selfie taking, a row of houses from a council estate in Bristol and so many more items.

“Standby for a very British summer of contrasts, conflicts and collaboration…and more fireworks than you could imagine, as a selection of people, from a range of backgrounds, come together in the ultimate social experiment.”

As for the Big Brother House, Rylan has teased that this year, the compound has been transformed to resemble a British village and will include cottages and shops, bringing the best features from any village. Leaked photos back in March showed that construction work was well underway with any remaining items from January’s series ripped out and a back wall in the garden demolished.

We also know that producers were looking for pairs to audition for the brand new series. Nothing was mentioned in the first release of information about Housemates entering in pairs, so what exactly could Big Brother be preparing? It’s not long until we find out.

Pre-BB: Big Brother to kick off on Sunday 4th June?