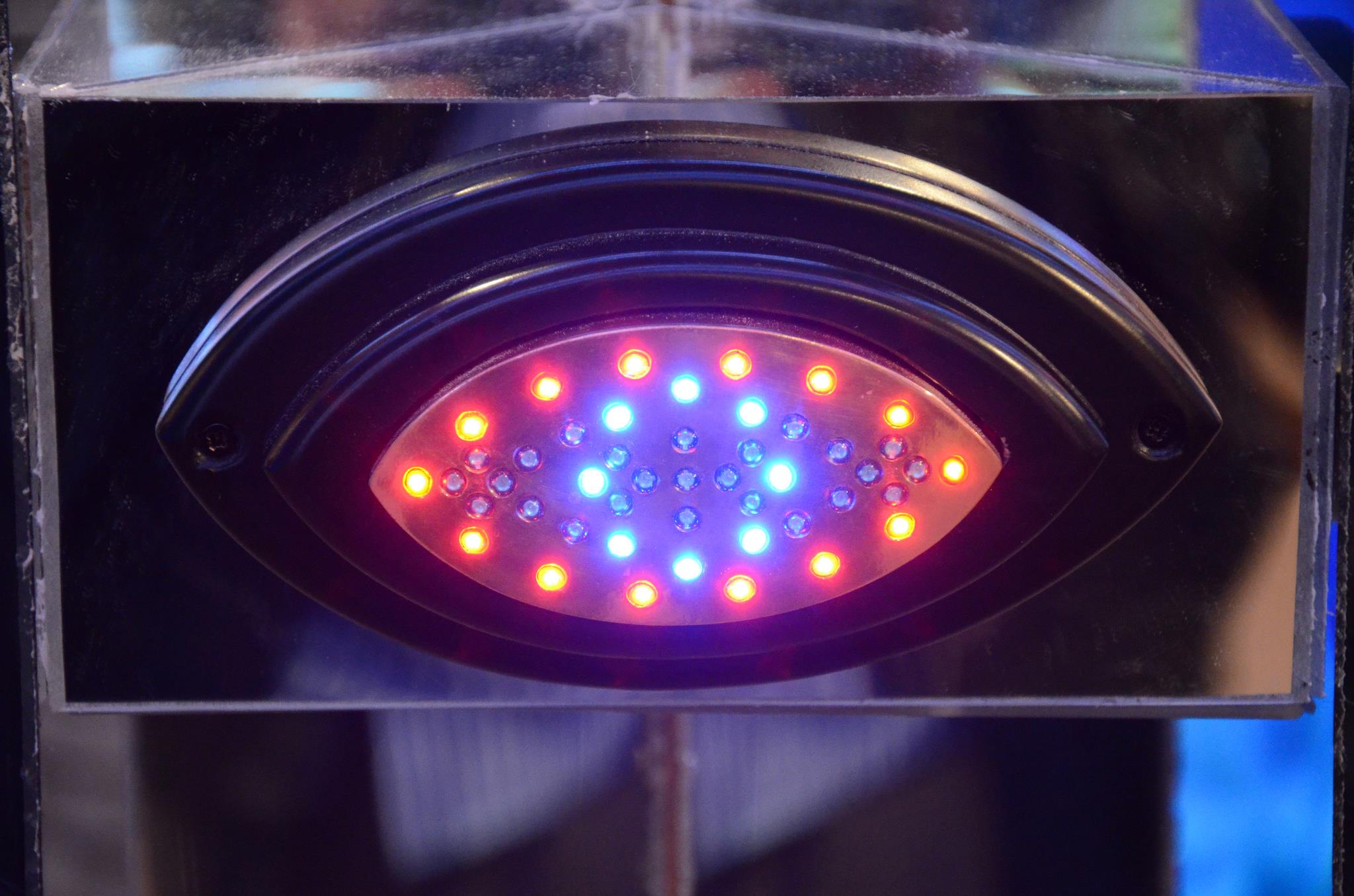 Pre-BB: What to expect from Big Brother this month

It’s May, which means it’s just one month until Big Brother returns to our screens! But what should you expect to hear in the next few weeks?

With just one month to go until the return of Big Brother, all of the important pieces of news should start rolling in within the next couple of weeks. What exactly should we expect?

Probably the most important piece of news for Big Brother fans is to find out when exactly Big Brother is starting. We know that the show is set to return in early June, but Channel 5 are yet to confirm when in June this will be. The announcement should appear two/three weeks before the actual launch night.

Another important part of the series is of course the reveal of the new Big Brother eye. Last years eye was made up of TV Screens and doors, prompting at Big Brother’s eco-friendly theme. Last year, Big Brother tricked fans by releasing two eye logos as part of the Secrets and Lies theme the series followed. The eye was released on May 24th last year, and the ‘real’ one followed on June 4th. So expect the new eye at the end of May.

The Big Brother House is the one thing that will stay the same throughout the course of the series. Housemates may come and go but the House will stay in tact – kind of. The reveal of the new look House is highly anticipated by fans and of course, us. Last year, Channel 5 released the new look House pictures on June 10th  – three days before the launch of Secrets and Lies. Of course the reveal can vary but we’d say don’t expect to see the House before the beginning of June.

There is still time for Channel 5 to announce new things such as a co-host for Big Brother’s Bit on the Side to join Rylan. After AJ was axed from the show, who knows if Rylan could be joined by a brand new co-host? Also there could be announcements with Live Streaming, after the online stream from 12am to 2am proved popular with fans.

Pre-BB: How to get the most out of us this year