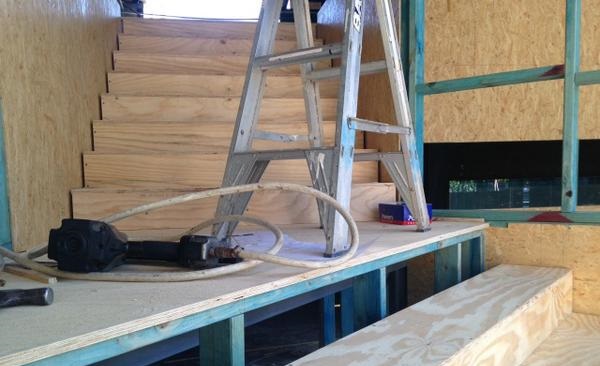 Pre-BBAU: Up and Out We Go!

Big Brother is back in September for Season 11, and he’s going “Up and Out”

The Nine Network revealed via Big Brother’s Official Facebook page a staircase being built for the upcoming series, which has sparked fans to believe a range of interesting and inventive spectulations.

It has been suggested that the Housemates this year may be exiting/entering the house via a staircase, similar to the programs British counterpart. Or perhaps the staircase leads to somewhere more secretive?

In other news, Big Brother host Sonia Kruger has been busy filming the new promo, due to air in a couple of weeks.