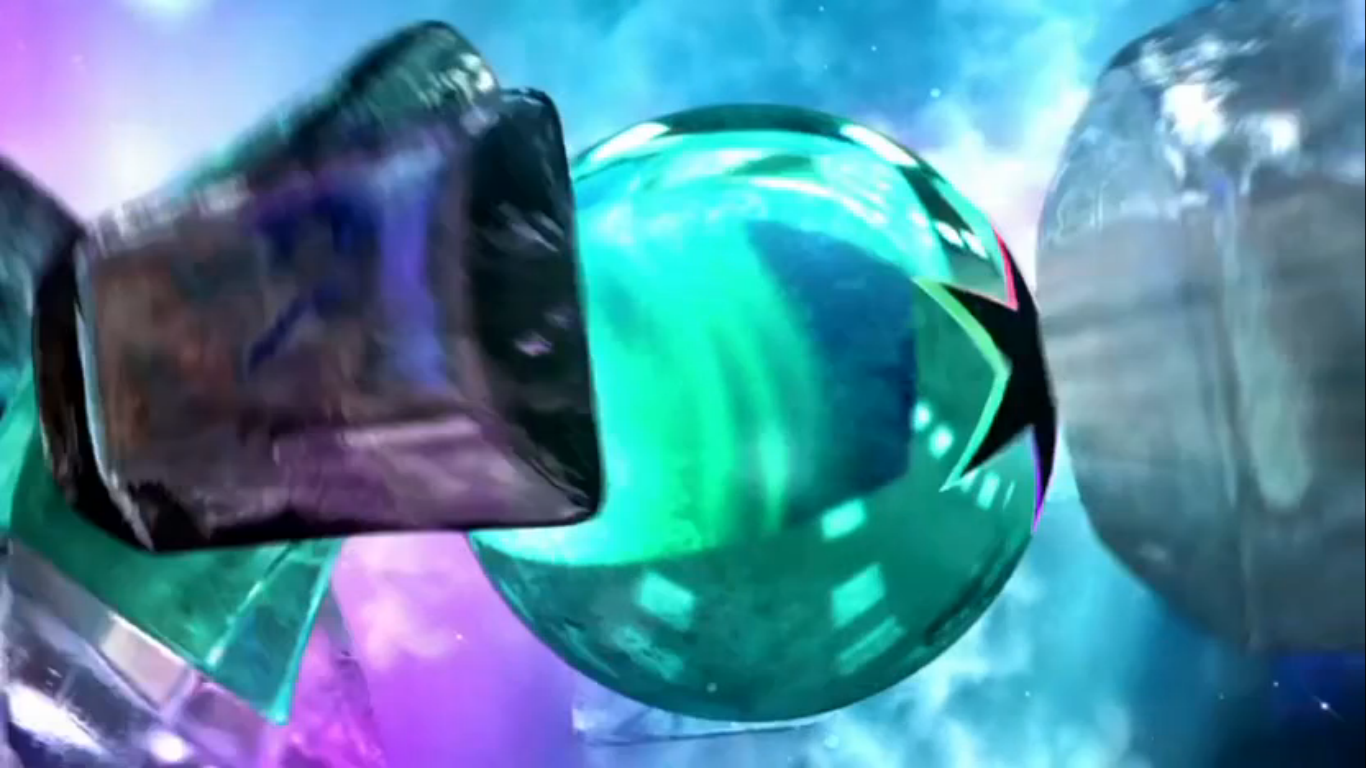 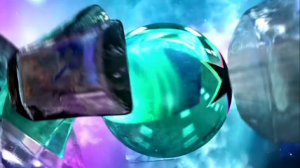 Celebrity Big Brother is back in January, and the advanced TV listings have listed the live launch of the thirteenth series on Thursday 2nd January at 9pm.

The Live Launch is currently slotted over two hours between 9pm and 11pm. Emma Willis will host the live show where a bunch of new famous faces enter the most famous house in Britain for three weeks. Celebrity Big Brother’s Bit on the Side is listed directly afterwards at 11pm on Channel 5.

Listings for Friday 3rd January show that there will be a second live show between 9pm and 11pm with Celebrity Big Brother’s Bit on the Side at 11pm once again on Channel 5.

Channel 5 are yet to confirm these dates and they could change at anytime.