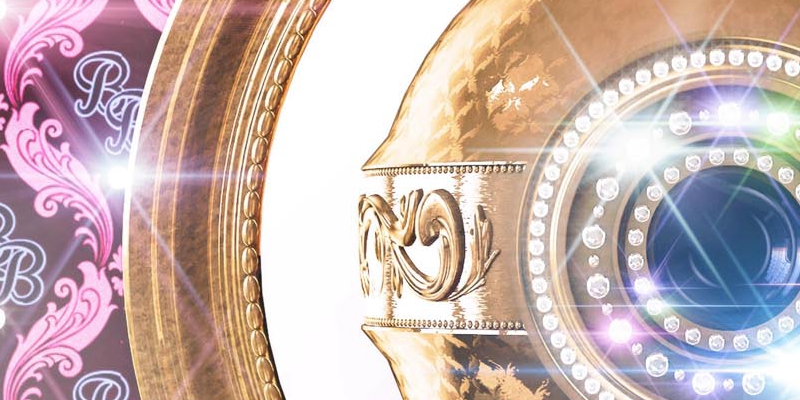 Channel 5 have started advertising the return of Celebrity Big Brother, including a magazine advert.

bbspy have posted this clearer image: 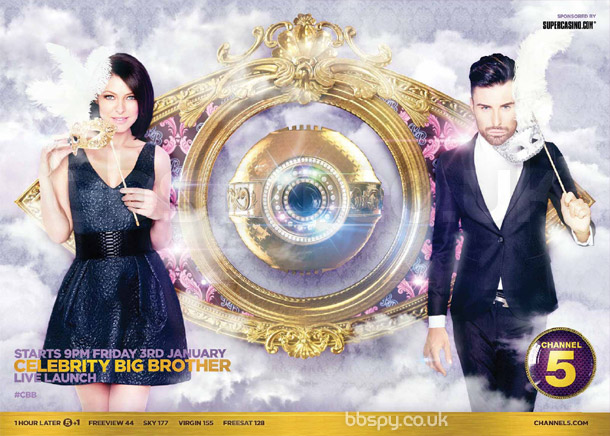 The magazine advert features host Emma Willis and BBBOTS host Rylan Clark in front of the eye. This advert was spotted by @CassieYarwood on Twitter in New! Magazine: 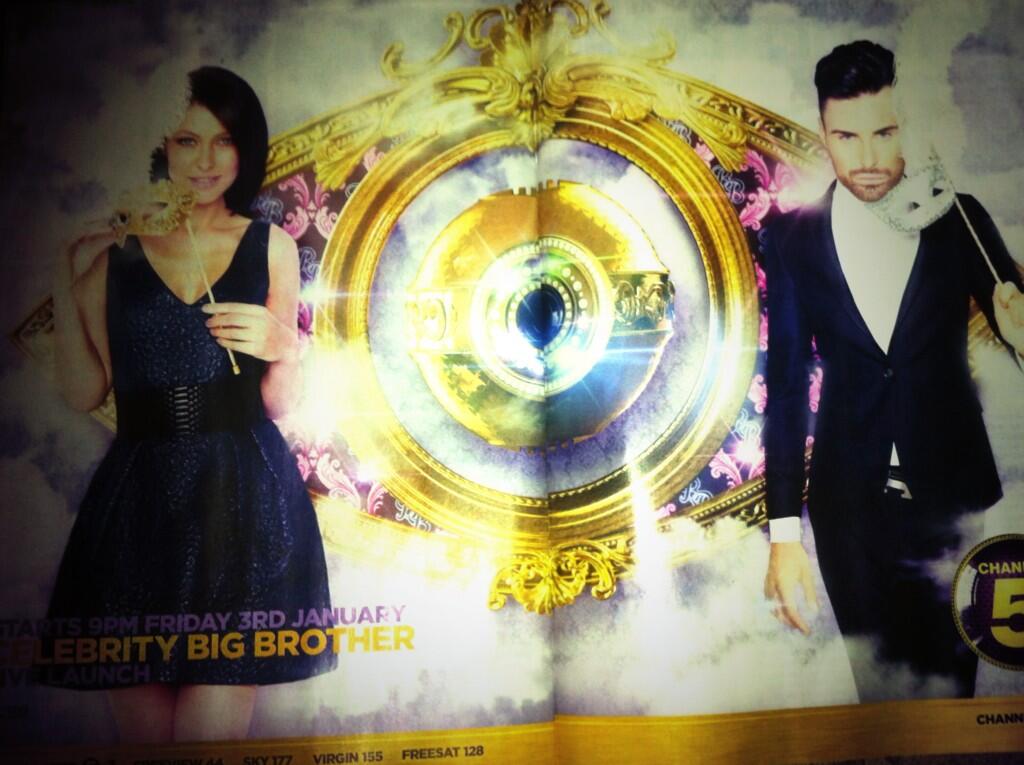 Also the first TV advert reportedly aired earlier tonight. This is still to be confirmed. We will have a video if so on the site later tonight.