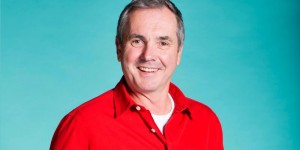 The Sun has said that he has agreed a six figure deal to appear on the thirteenth series. Other rumored starts include Paul O’Grady, Sam Faiers and Katie Hopkins.