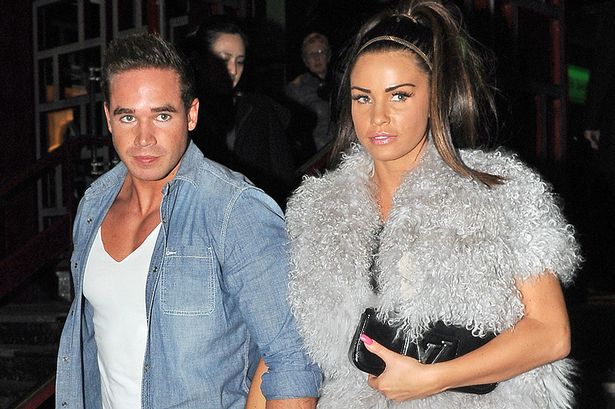 More news on the Celeb BB front as Katie Price’s cheating husband Kieran Hayler has been offered £200,000 to star in the fourteenth series of Celebrity Big Brother.The latest series of Celebrity Big Brother is due to air in August after the current civillian series, and The Sun has reported today thathe rejected the large price tag, in order to focus on rebuilding his family with Katie.

Alex Reid entered the Celebrity Big Brother House in 2010 for the final edition of the show to air on Channel 4, before it moved to Channel 5 in the summer of 2011. Alex stayed the full 27 days and went on to become the winner of the series.