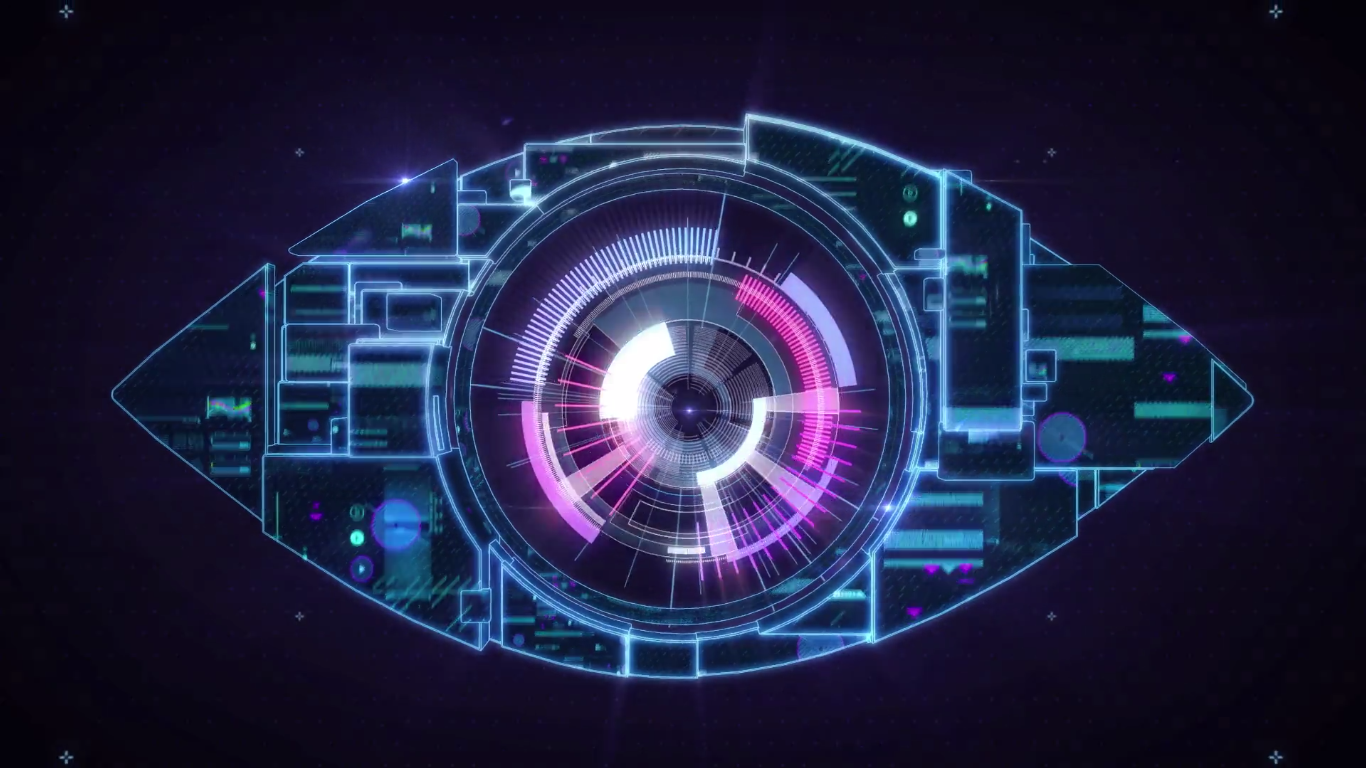 Auditions for the sixteenth series of Big Brother are now open

Endemol and Channel 5 have opened the audition process to become a Housemate on the sixteenth series of Big Brother, which is due to start in June 2015.

As with last year, this time there are no open auditions for Big Brother 2015 and you will have to fill in an online audition form along with a video of why you should be a Housemate. If you are succesful, call backs will be made in January and February.