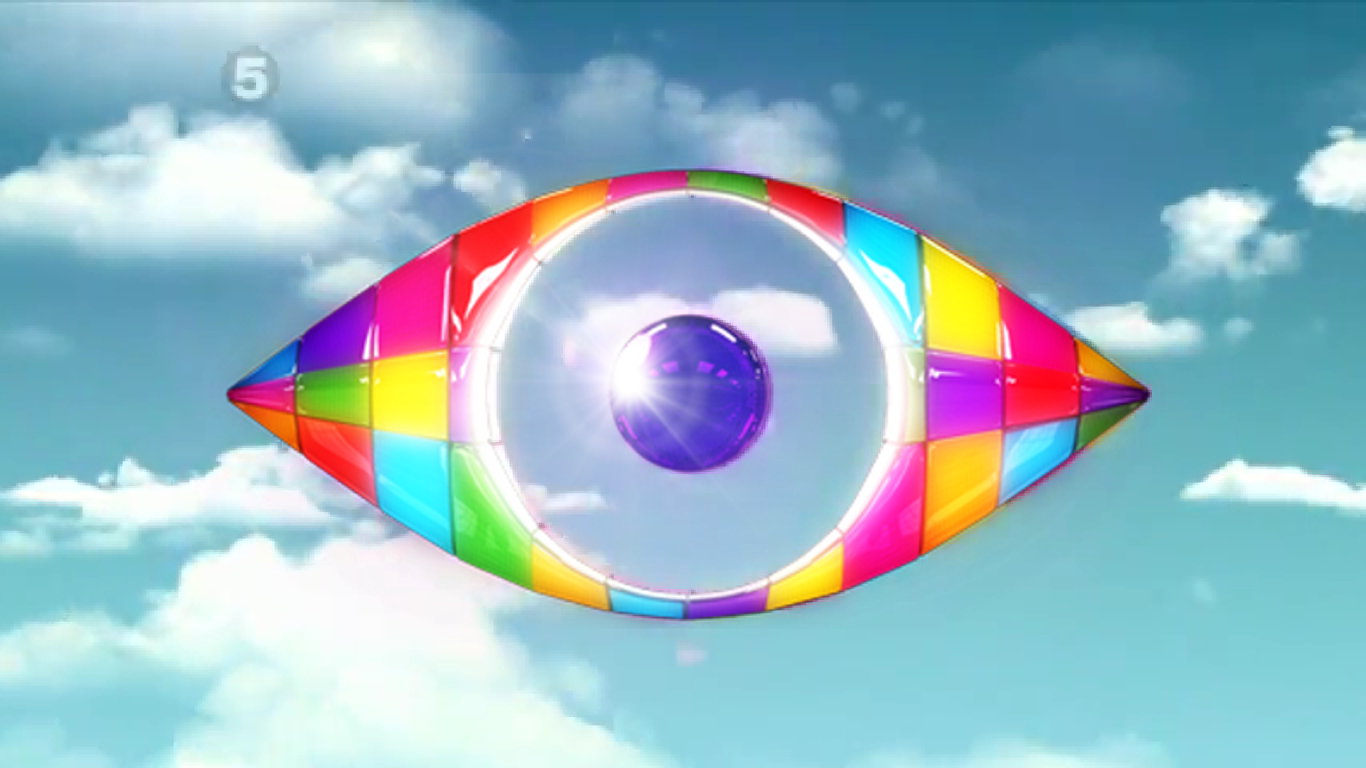 “Big Brother is looking for new housemates to entertain the nation.If you want to experience the most unforgettable summer of your life then apply now! If you’ve got what it takes to make a fantastic and fascinating Big Brother housemate then prove it!”

Again, there won’t be any open auditions for the new series. Instead, applicants must upload a 90 second video clip of themselves along with their application form.

You can apply to become a Housemate on the next series of Big Brother at bigbrotherauditions.com