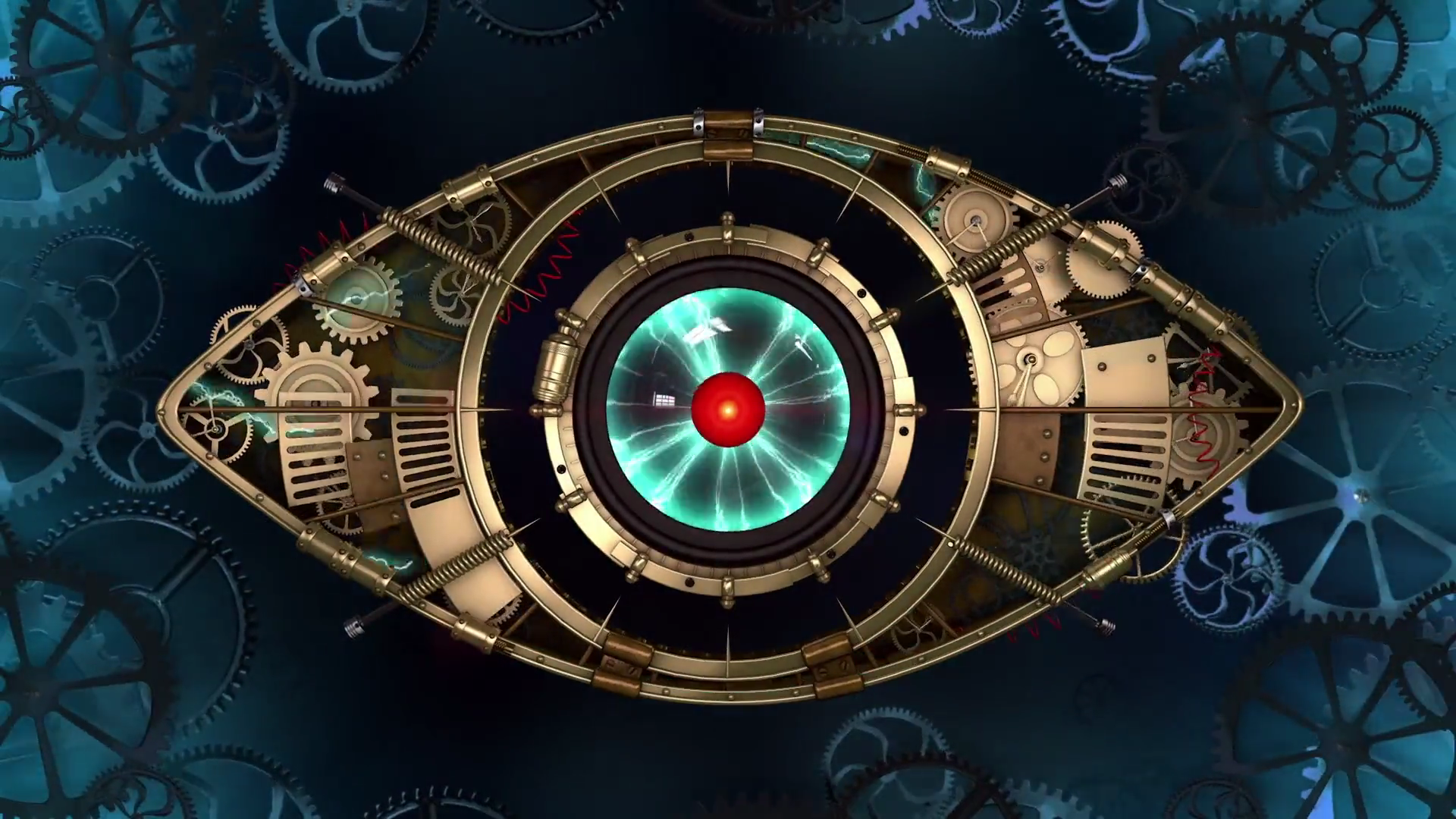 Channel 5’s boss has promised to make changes to Big Brother when the show returns in the new year for its seventeenth civilian run, and has vowed to make the new series something “very different”.

The latest edition of Big Brother rated as the least watched series ever, starting almost a month earlier than it usually does, with the launch going out on Channel 5 on May 12th.

This was followed by the sixteenth Celebrity Big Brother – which saw celebrities from the UK take on the USA – that was also a low rater, and is the least watched series of Celebrity Big Brother ever. However the low numbers seems to have prompted bosses to look at the format and make some changes.

Speaking at Broadcast Magazine’s Commissioning forum in London, Ben Frow said ““Big Brother 2016 is going to be very different to what you’ve seen before. I am going to take a big look at it.”

His comments come after creative director Denis O’Conor left the show, just months after being promoted from producer. It is unclear whether changes to the show will be seen in January for Celebrity Big Brother or in the summer for Big Brother.

Frow was responsible for one of the biggest changes to Big Brother on Channel 5, when he removed Brian Dowling as host in 2013 and replaced him with Emma Willis.

Some Tips For Writing A Good Essay