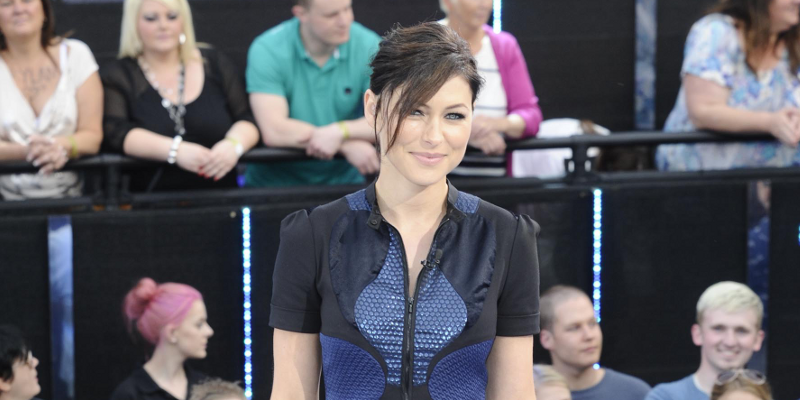 Emma Willis has announced that she is expecting her third child with husband Matt Willis.

Big Brother presenter Emma Willis has announced that she is expecting her third child with husband Matt Willis, but insists that she won’t be missing the summer series of Big Brother despite the due date being close.

Emma – who already has two children – made the news public after she had her three month scan recently. Emma’s due date of May 8th is close to the launch of Big Brother in the summer, which is rumoured to be launching in early May again despite bad ratings for this year’s series.

She told one of her Twitter followers – “no need to worry, I won’t be missing #bbuk”. Emma will also be hosting the final series of The Voice on BBC and will be heavily pregnant by then.

If Emma were to miss any editions of Big Brother it is likely that Bit on the Side presenter Rylan Clark-Neal would take over, having fronted two editions of the main show before.

A source said: : “Emma has major commitments to The Voice and Big Brother, which she’d obviously like to honour, and Matt has been fully focusing on making Busted’s comeback go well. They know they’ll make it work. They’re used to juggling their family with increasingly busy careers.”

Celebrity Big Brother returns in January for its seventeenth series with the launch date expected to be announced shortly.