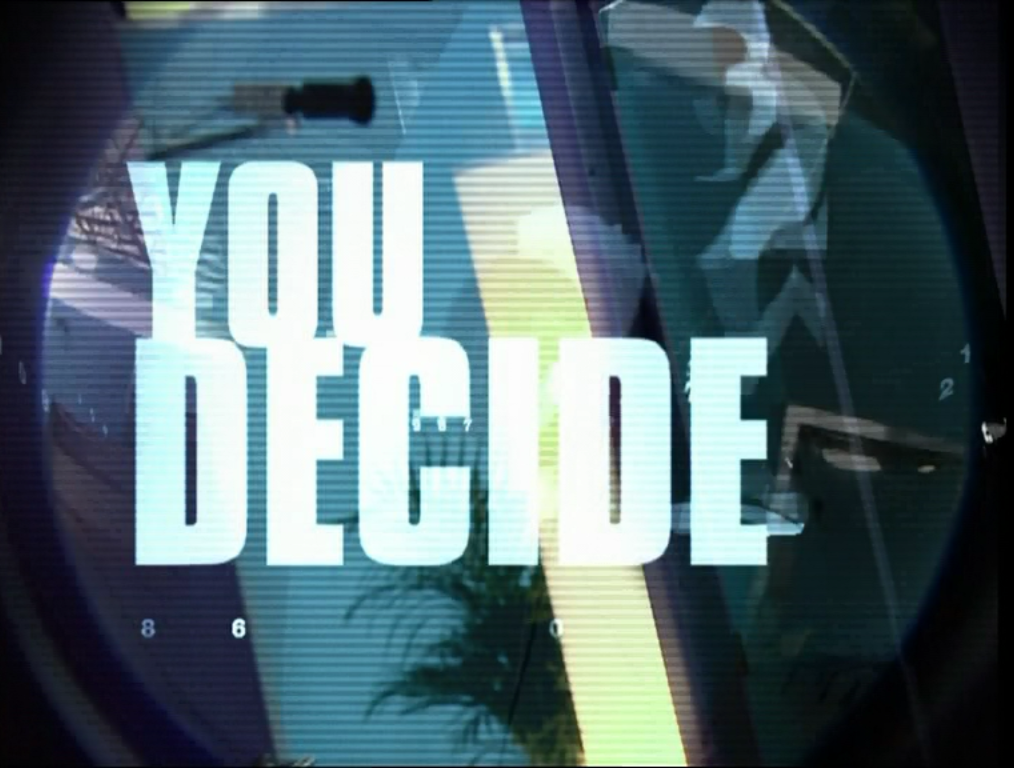 Big Brother 1 Housemate, Nick Bateman, is reportedly in talks to join the all-star cast for Celebrity Big Brother next year.

Rumours have been suggesting that bosses are planning an all-star cast for the upcoming series of Celebrity Big Brother, and according to The Sunday People, this cast could include original Big Brother villain Nick.

Nick took part in the first ever series of Big Brother on Channel 4 back in 2000, where his behaviour towards nominations caused controversy both inside and outside of the House. The events that took place lead him to become the first ever Housemate to be removed from the House by producers.

“The line-up for All Star Big Brother is already looking great,” a source commented. “Obviously bosses hope Nick will return to his underhand tactics and cause controversy all over again”

“Even 16 years after the first series, fans of the show will remember his performance – he’s one of the all time stars of the show.”

However, it’s not clear which series Nick would enter. It could be January which is reportedly set to be “Old Stars Vs New Stars” or August, which looks to be completely all-stars.

Pre-CBB: James Jordan to return after being offered six-figure sum?