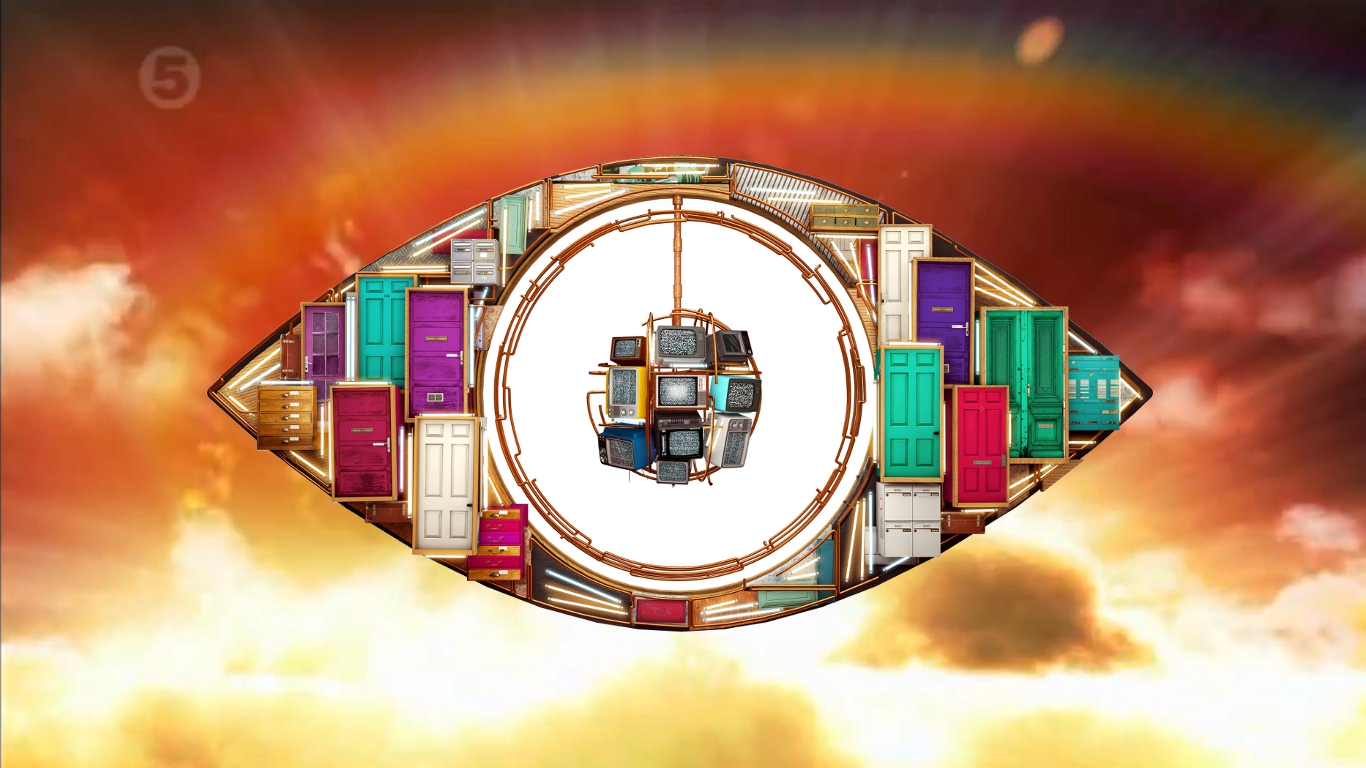 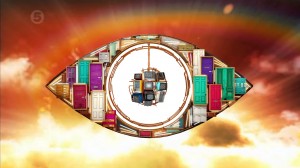 Google today announced that Big Brother: Secrets and Lies, the fourteenth series of Big Brother, was the fourth most searched for show in the UK, as well as being the top trending show.

In the ‘Most Searched for’ category, Big Brother came fourth behind EastEnders, Breaking Bad and Coronation Street. The show aired between June and August this year. The show came up top in the trending category overall. It beat ITV talent show, Britain’s Got Talent and Drama, Broadchurch.

Celebrity Big Brother returns for the thirteenth series on January 3rd at 9pm.