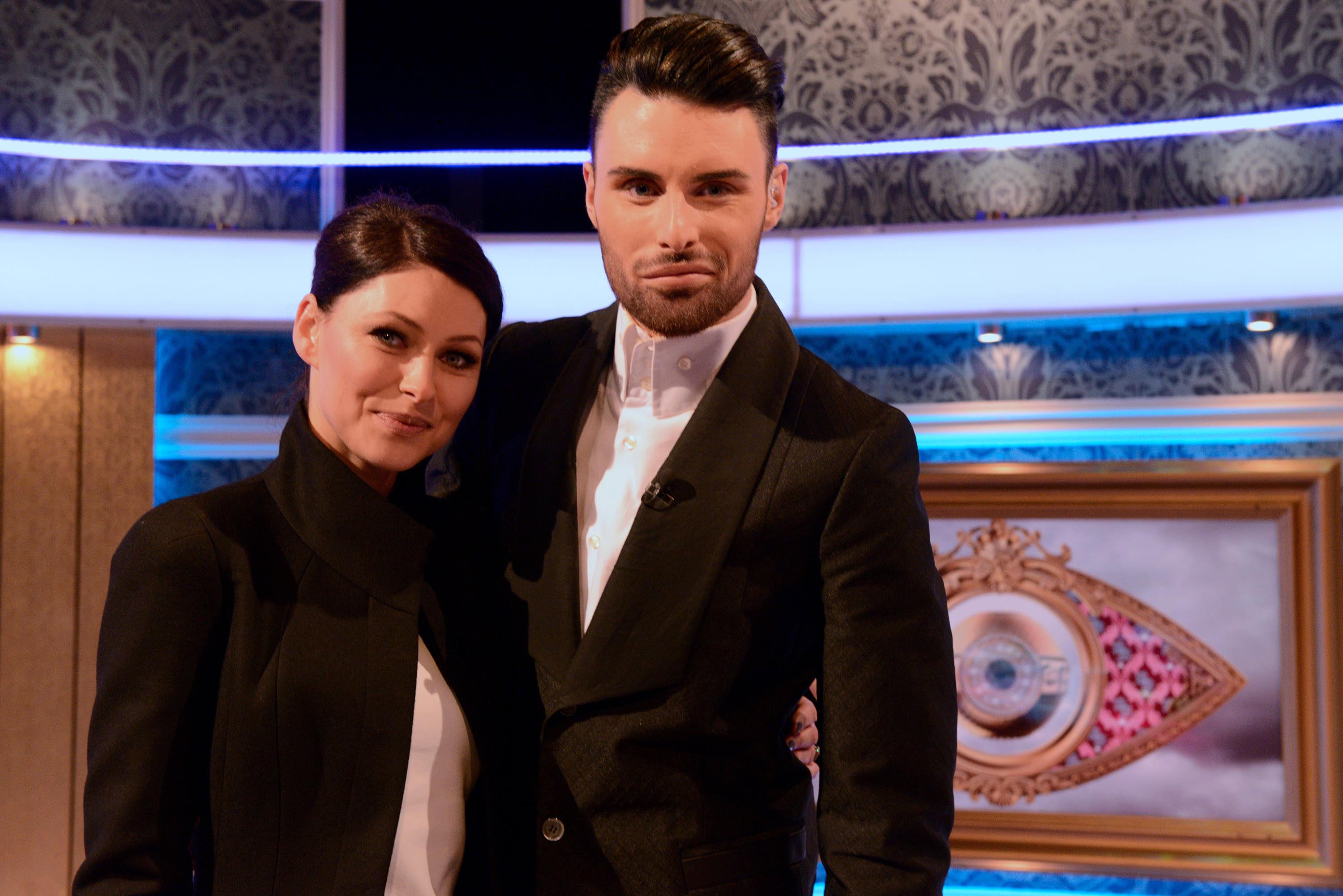 The psychology show is expected to be incorporated into the weekday shows of Bit on the Side. Emma Willis and Rylan Clark return to host the show, with Luisa Zissman returning as a regular panelist.

Bit on the Side originally aired seven days a week, but this was cut down to six in January 2014, and carried on through the summer.