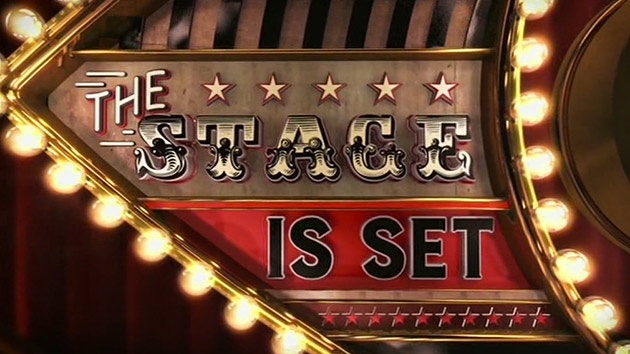 Channel 5 has started the promotion for the upcoming series of Celebrity Big Brother.

The broadcaster has started the promotion for Celebrity Big Brother by airing four two second eye flashes this morning. The eye flashes feature the new stage themed eye while promoting the official social media hashtag #CBB, a slogan “The Stage Is Set” and the Channel 5 logo.

The adverts will be followed by a full length trailer which will be revealed soon, as Marcus Bentley today recorded his narration for the promo.